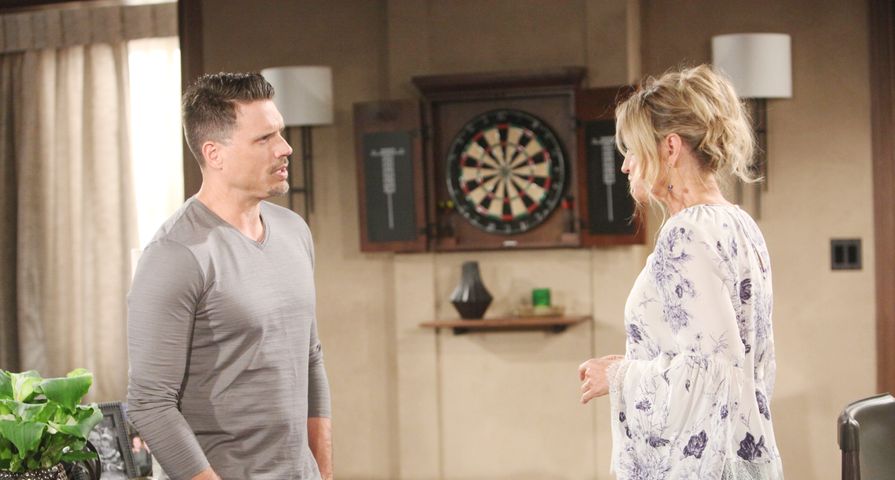 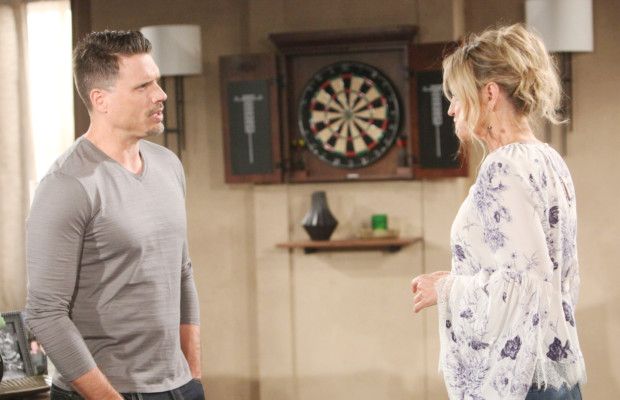 It’s going to be a dramatic week on The Young and the Restless, Days of Our Lives, General Hospital and The Bold and the Beautiful! Find out what will happen with our spoilers for August 22, 2019:

Thursday on Y&R, Chelsea will strike a deal, and Sharon will be comforted by Nick.

An explosive secret is revealed at John and Marlena’s anniversary party during Thursday’s episode of DOOL.

There are a few spoilers for Thursday’s episode. Curtis will get a lead; Kevin will just want what’s best for Ava; and Franco will seek Kim out.

On Thursday on B&B, Ridge will open up to Brooke about what he believes is his greatest failure in life, and Thomas will lash out at Douglas after Amelia brings the boy to him.