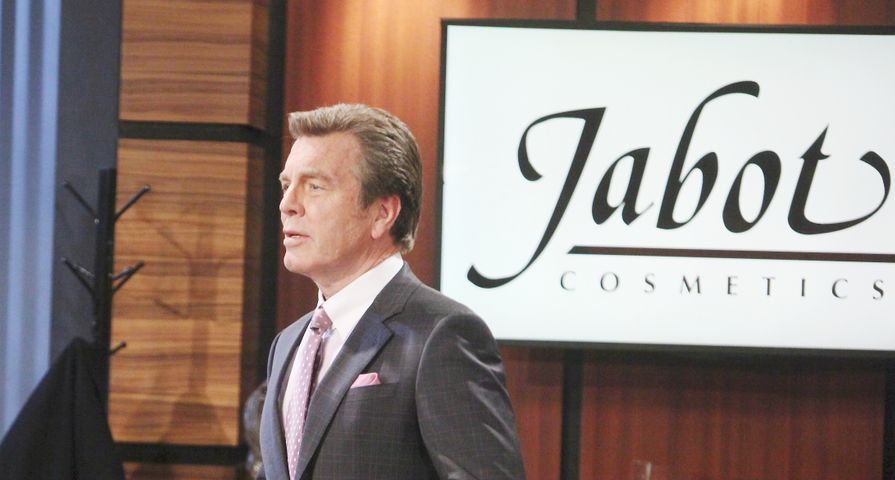 There won’t be any dull moments this week on The Young and the Restless, Days of Our Lives, General Hospital and The Bold and the Beautiful! Find out what will happen with our spoilers for January 28th, 2022:

Victor will be wheeling and dealing in the business world today. When he brokers a significant contract, will anyone feel cast aside or hurt by his actions? Of course! So, who will be receiving the “it isn’t personal” line this time?

As Noah tries to figure out his place in Genoa City, he’ll have no better guide than his dad. Nick has recently found new purpose (thanks to that standalone episode on Christmas Eve), so let’s hope the younger Newman listens.

Meanwhile, Jack will return home and get acclimatized to everything he missed in the world of the Abbotts (and Phyllis)!

The closer Lani gets to discovering the truth, the more Paulina will be stressed! Will Ms. Price decide that it’s best to just come clean and hope her daughter will accept the truth?

EJ’s trial will wrap up today. Is DiMera ready to learn his fate, as he and Belle head into the courtroom for his sentencing? In a faraway place, Abigail will also learn her fate, which is, apparently, a looooong time on the island!

Faced with his past and present loves, Xander will decide that it’s time to move forward in life with Gwen. That’s all well and good for Rizczech, but will Xandy still feel this way if he learns about all of her recent deceptions?

Brook Lynn and Chase usually get caught in compromising situations together, yet today, it’ll be the detective who gets busted — by BLQ!

When Curtis stops by Charlie’s Pub, he won’t be doing some damaging recon on a rival establishment. Rather, he’ll be reuniting with someone. But who will this be?

Well, well… in a spoiler that surprises no one, tensions will rise between the teens at Sonny’s cabin. Has Esme’s game led to harsh words that cannot be taken back?

In other developments, Epiphany will be surprised to see a patron at Kelly’s, while Drew will have a run-in with Sam and their daughter, Scout. Let’s hope the previously captive father can make the most of this impromptu time!

Sheila has been relentless in prodding Deacon for information about Brooke’s New Year’s Eve. And it sounds like that never-say-die mentality will pay off, when she spies on Deacon and Hope discussing that very night! Despite her vantage point, will Sheila be close enough to overhear the details?

It’s a good thing Sheila can’t get close to Douglas (for many, many reasons), as the poor boy will struggle to conceal the story of Brooke and “Santa”. But like any child who’s seen Santa, Douglas won’t be able to contain that story for long!