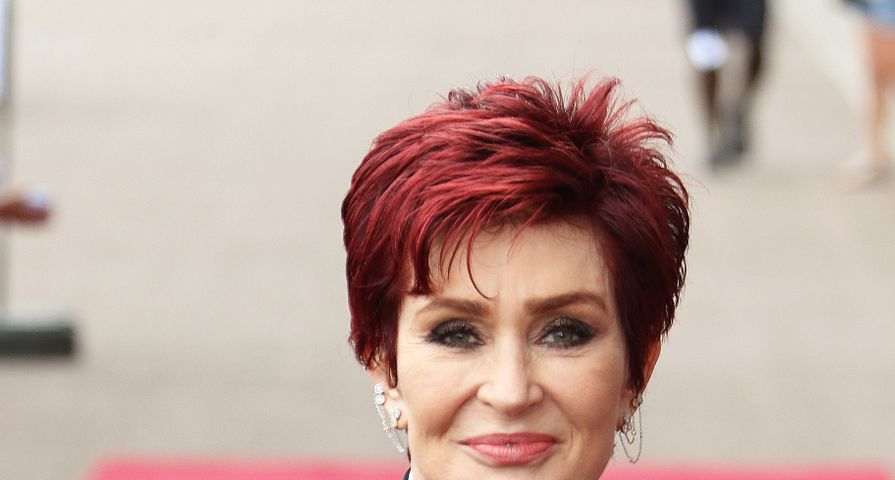 Sharon Osbourne opened up about a seriously tough time she secretly went through last May on a new episode of The Talk.

At the time, The Talk host took an emergency leave of absence from her post for one month, and it was stated that she “collapsed from mental and physical fatigue,” but no further details were discussed.

On the new episode on Monday, September 12, Osbourne told her fellow co-hosts that she was finally ready to open up about the medical emergency to reveal she actually went through a mental breakdown. “I had a complete and utter breakdown. I woke up in Cedars-Sinai Hospital and for probably three days I knew nothing. I couldn’t think, I couldn’t talk, I could do nothing. My brain just shut down on me,” the 63-year-old revealed.

“I was doing too much of everything,” she continued. “My brain totally fused and I just couldn’t cope with anything. My family put me into a facility and in this facility, they diagnose you, there’s therapists, psychiatrists and you do a lot of group therapy. And I found out for me that the group therapy was the best thing that I could do because there were several people suffering with what I was suffering.”

She also revealed that it took her almost seven months to find the “right combination of medications,” and “the right therapist” in order to properly deal with what she needed to deal with. “I feel now that I have got a good grip on the problem that I have, and I’m in control. It doesn’t control me. And if I can help somebody else along the way, I would feel great to be able to give whatever advice – or just what I went through – to help somebody else so they don’t feel ashamed or anything like that.”