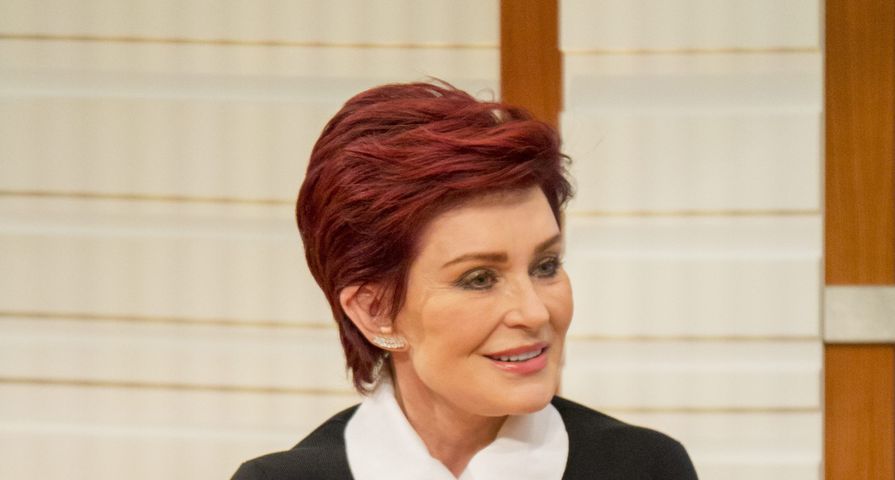 Sharon Osbourne has opened up about her husband Ozzy’s previous affairs and admitted that it wasn’t just the hairstylist Michelle Pugh who he has been unfaithful with over the course of their marriage.

“There wasn’t just one woman; there were six of them,” the 64-year-old revealed in a new interview with The Telegraph. “Some f–king Russian teenager … then a masseuse in England … our masseuse out here [in Los Angeles] … and then our cook.” She added, “He had women in different countries. Basically, if you’re a woman giving Ozzy either a back rub or a trolley of food, God help you.”

Sharon opened up about her husband’s affair with Pugh back in May 2016 and admitted she learned about it through a misplaced email. “We were sitting on the couch watching telly,” she explained to The Telegraph. “Ozzy on one couch and me on the other, and suddenly, he sends me this email. ‘Why did you send me this stupid email?’ I asked, and when Ozzy told me that he hadn’t sent me anything, I grabbed his phone and said, ‘Look!’ And of course it was a message meant for one of his bloody women.”

After learning about Pugh, Sharon confirmed she told Ozzy he must leave their family home. At the time, Ozzy told Us Weekly that he had been struggling with addiction and seeking treatment. “I am mortified at what my behavior has done to my family. I thank God that my incredible wife is at my side to support me,” he said. “I’m sorry if Ms. Pugh took our sexual relationship out of context. I’d also like to apologize to the other women I have been have sexual relationships with. Out of bad comes good.”

Despite the cheating, the couple has remained married for 35 years and revnewed their vows on Mother’s Day. “It’s a deeper love now because I respect him so much,” Sharon told The Telegraph. “He’s really worked at being a better person for his family.”