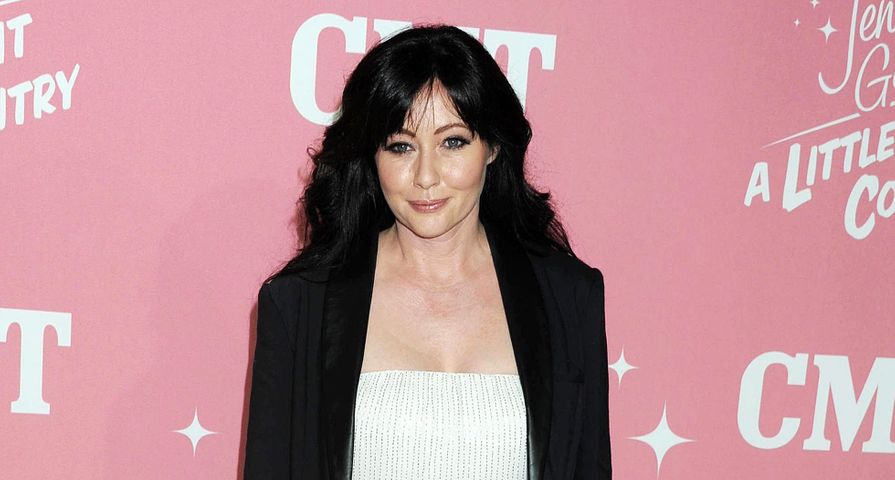 Former Charmed star Shannen Doherty is in battle with breast cancer with the actress confirming the scary news, telling People, “Yes, I have breast cancer, and I am currently undergoing treatment.” She added that, despite the diagnosis, she is staying positive, “I am continuing to eat right, exercise and stay very positive about my life. I am thankful to my family, friends and doctors for their support and, of course my fans who have stood by me.”

Unfortunately, the news was revealed because her battle with cancer has also created a legal battle with her business manager and documents obtained by TMZ reveal Doherty is suing her former business manager Tanner Mainstain for neglecting her medical insurance, which she says caused her to not visit her doctor as regularly during which time her cancer became invasive.

Upon getting her insurance back, she visited her doctor in March 2015 where it was discovered “she had invasive breast cancer metastatic to at least one lymph node” and “was informed that her cancer had spread during 2014,” which was when she was uninsured.

She has confirmed that, as well as chemotherapy, she will also be undergoing a mastectomy in an effort to stop the cancer and, since she has not been able to work due to her poor health, she is seeking compensatory and restitutionary damages.