Shania Twain Says “Now” Will Not Be A Divorce Album 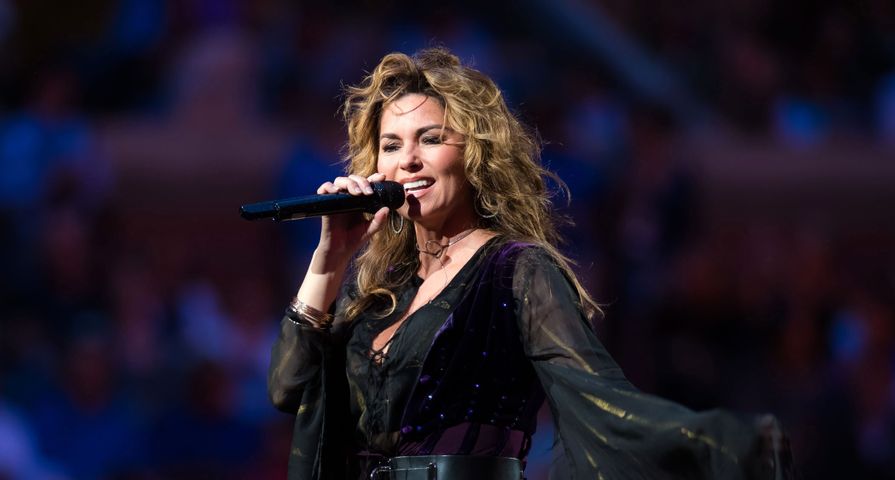 After years of waiting for a comeback, Shania Twain has finally answered our prayers and returned with a new album and tour!

The iconic country singer’s new album Now will be released this coming Friday, September 29! Before the official release, Twain sat down with E! News and spoke up about her health struggles, the road to recovery and the inspiration behind the new album.

“Being a celebrity and getting divorced is always going to be a highlight in every celebrity’s life if they have a divorce,” Twain revealed in reference to her highly public split from Mutt Lange in 2008. “The album does not highlight the divorce. I just think in people’s minds, that is my highlight low but in perspective now and during the process of writing the album, I was referencing more on my whole life and all of the ups and downs of my whole life, there have been many ups and downs.”

Twain’s ex was allegedly having an affair with Marie-Anne Thiebauld, Twain’s assistant and best friend at the time. The affair was revealed to Twain by Marie-Anne’s then-husband Frederic Theibauld. Shania and Frederic supported each other through the ordeal and ended up marrying in 2011.

Twain continued, “There are much greater lows than a divorce, even though that divorce is always very difficult and it’s very painful, but you know I mean my parents are dying… and just all kinds of devastation that put divorce into perspective for me. And that really did help make this not a divorce album and it really helped me focus on perspective and clarity and the reality of ups and downs in all our lives.”