Shania Twain Opens Up About Her 2017 Comeback Album 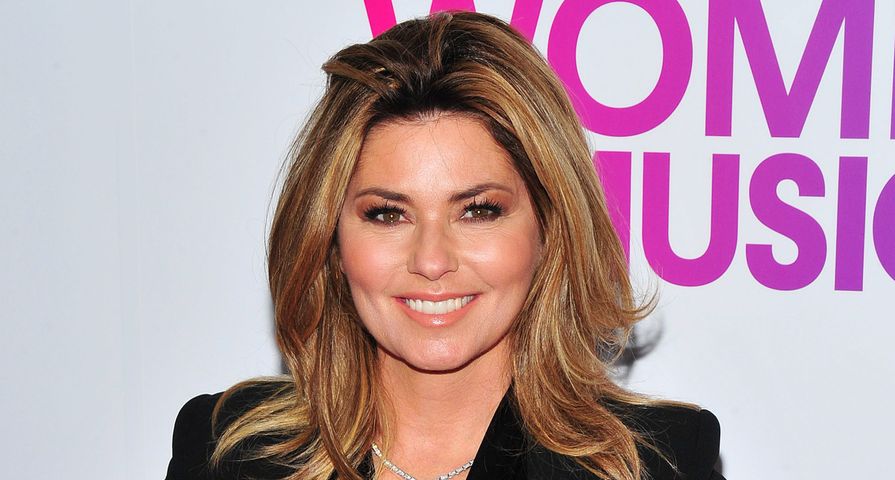 In 2015, country icon Shania Twain turned 50 years old and announced her farewell tour, making many fans believe they wouldn’t be hearing much from the star, but that has all changed.

Earlier this week, Twain revealed that in the spring of 2017 she will be releasing her fifth studio album and her first one in 15 years after releasing her last album, Up!, in 2002. Most recently she has had a successful two year residency in Las Vegas and then of course there was 2015’s Rock This Country tour, so Twain says it is definitely time for an album: “I’m so overdue! I feel like I just need to keep making albums now.”

In a new interview about the upcoming album, she revealed that she has actually been working on new music for years now, and has done everything from storing melodies or lyrics on recording devices and has recorded demos at home using GarageBand and Pro Tools. “It’s really fun to experiment with arrangements. I did so many backing vocal arrangements — just being able to have all this multitracks and moving them around and experimenting that way. By the time I got into the studio, I was already quite familiar with what I wanted to do.”

The 51-year-old also said that she had many collaborations on the still untitled album with Ron Aniello, Jake Gosling, Jacquire King and Matthew Koma adding, “They’re all very different from each other.”

She also said she feels more empowered than ever after recording the album. “It felt like I had climbed a huge mountain and was standing on top of it, looking God in the eye, and saying, ‘I’m here! What do I gotta do next.”