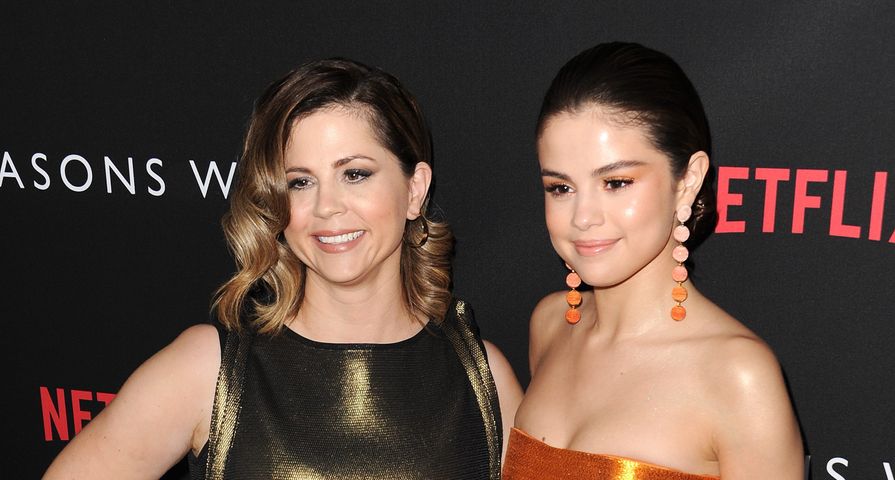 Although they haven’t confirmed anything publicly, it certainly seems as though Justin Bieber and Selena Gomez are very much back together after a whirlwind romance when they were younger and a few years apart after their 2014 breakup.

Following their reunion, it didn’t take long for reports to suggest that Gomez’s family were not thrilled about Bieber being back in her life after the way he had previously treated her, and it seems for the first time, Gomez’s mother Mandy Teefey has confirmed she is “not happy” about their renewed romance.

On Saturday, January 13, GossipCon, published an interview with Teefey in which she said she wasn’t happy about the two getting back together but added, “Selena can live her life however she wants as long as she is happy, safe and healthy.”

Gomez’s mother was also quoted by the site as saying, “She is 25 years old and knows what is at stake with her health. I do not control her the way it has been portrayed. Selena is an adult and can make her own choices.”

Teefey was of course referring to her daughter’s kidney transplant over the summer of 2017 which she made public in the fall. According to reports, when Justin heard about Selena’s scary health journey he became aware of just how much he still cared about her which initiated their reunion.

There were also reports that Gomez and her mother had a strained relationship well before Bieber re-entered the picture, and after more and more tension between the two, Teefey and her husband stopped managing Gomez’s career in 2014.