Selena Gomez Unfollows Celebs On Instagram, Gets Weird With Her Posts 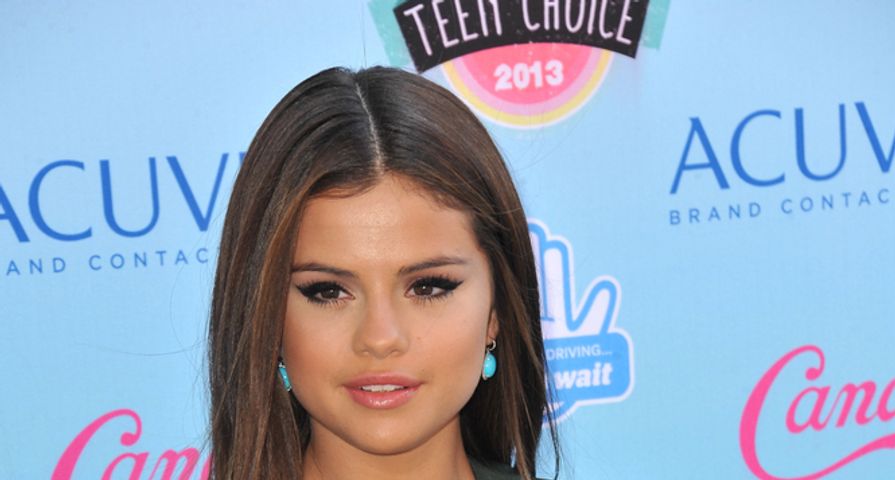 It started with Kendall and Kylie Jenner and now the list has grown. Selena Gomez isn’t messing around. She’s unfollowing people left and right on social media, including Justin Bieber, Taylor Swift, former Disney alumna Vanessa Hudgens and friend Ashley Benson. It seems as if there is some serious change on the horizon.

Things have been odd in the world of Selena in 2014. The rumor mill has pumped out dozens of stories regarding a reignited romance with Justin Bieber, but the bigger picture suggests that both celebrities have withdrawn from the spotlight after a few recent faux pas.

Reports that Selena underwent treatment at a rehabilitation facility in Arizona are accepted as fact and the time spent there may have been the catalyst for some serious life changes. Before unfollowing some of her “closest” friends on Instagram, Selena also fired the only managers she’s ever known — her mother and stepfather. After heading to the desert in Arizona during the winter, Selena spent a little time in the desert of California at the Coachella Music and Arts Festival this spring, where it seems her seeds of thought and new influence began to take root. The desert will do that to you.

After unfollowing a host of celebrity friends on social media, Selena suggested that her life is full of toxic distractions. It’s not certain whether she means that following too many people on Instagram is a toxic distraction or whether the people themselves are the toxic distraction. In the last week, she has presented a few weird posts to her Instagram account focused on self-betterment, change and wrestling with an underlying spirit of personal progression.

Maybe Selena’s unfollowing these pals is a suggestion that she’s growing up, and she thinks they should, too.