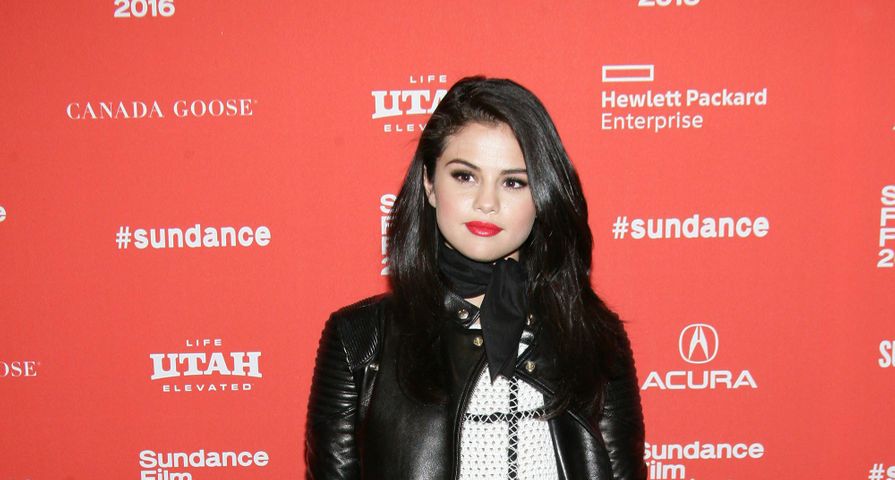 10 Reasons Why Justin Bieber is an Entitled Brat!
Photo By: James Atoa/Everett Collection

It seems there is no love lost between former couple Selena Gomez and Justin Bieber after the two seemingly engaged in a minor social media battle over the weekend.

It all started when Bieber took to his Instagram to post a black and white photo of his rumored new love Sofia Richie, writing, “I’m gonna make my Instagram private if you guys don’t stop the hate this is getting out of hand, if you guys are really fans you wouldn’t be so mean to people that I like.”

Shortly after media and fans noticed that Gomez had commented on the post, and had some choice words for Bieber, writing, “If you can’t handle the hate then stop posting pictures of your girlfriend lol – it should be special between you two only. Don’t be mad at your fans. They love you.” Fans quickly followed suit and started slamming Bieber as well saying things such as “Let’s all unfollow him,” and “Otherwise you would still be that boy playing alongside the street making jams for coins.” Bieber then replied back to Gomez’s comment with a few choice words of his own, writing, “It’s funny to see people that used me for attention and still try to point the finger this way. Sad. All love.” He then added, “I’m not one for anyone receiving hate. Hope u all can be kind to my friends and eachother. And yes I love my beliebers.”

Bieber, 22, and Richie, 17, who is the daughter of Lionel Richie, first started hanging out earlier this month and have since been almost inseparable spending time in California and Japan together, and are presumably more than friends with photos of the two holding hands in Tokyo where Bieber has two shows for his Purpose World Tour.