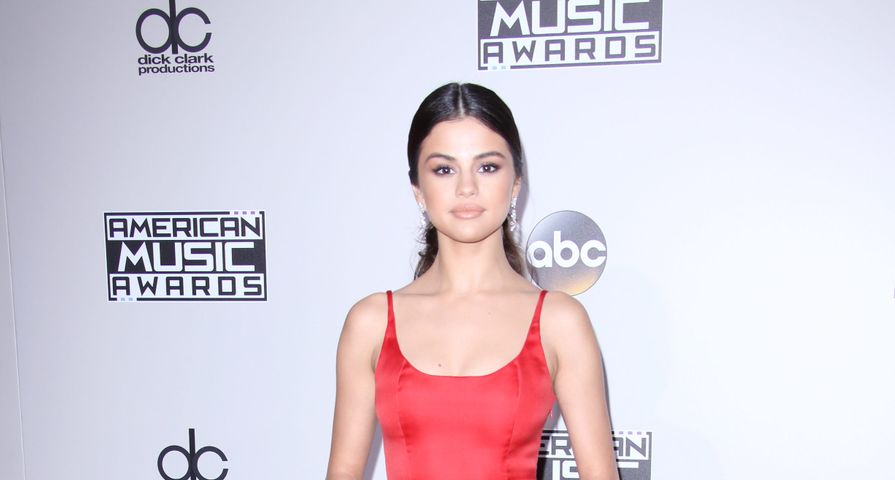 Selena Gomez appeared for the first time since taking a break from the spotlight at the American Music Awards on Sunday, November 20.

Back in mid-October it was reported that the “Hands to Myself” singer had been in a treatment facility in Tennessee to deal with her personal and mental health, and in the summer had canceled the 34 remaining dates of her Revival tour in order to take a break and focus on her health.

In her first post-rehab performance at the AMAs, the 24-year-old gave an emotional speech after winning the award for favorite pop/rock artiust. “In 2014 this stage was actually the first time I was authentically 100 percent honest with all of you. I think it’s safe to say most of you know a lot of my life whether I liked it or not. I had to stop because I had everything and I was absolutely broken inside and I kept it all together enough to where I would never let you down, but I kept it too much together to where I let myself down.”

She continued, “I don’t want to see your bodies on Instagram. I want to see what’s in here,” pointing to her heart. “I’m so grateful to be able to share what I love with people that I love. You guys are so damn loyal but if you are broken you do not have to stay broken.”

Watch her emotional speech below: