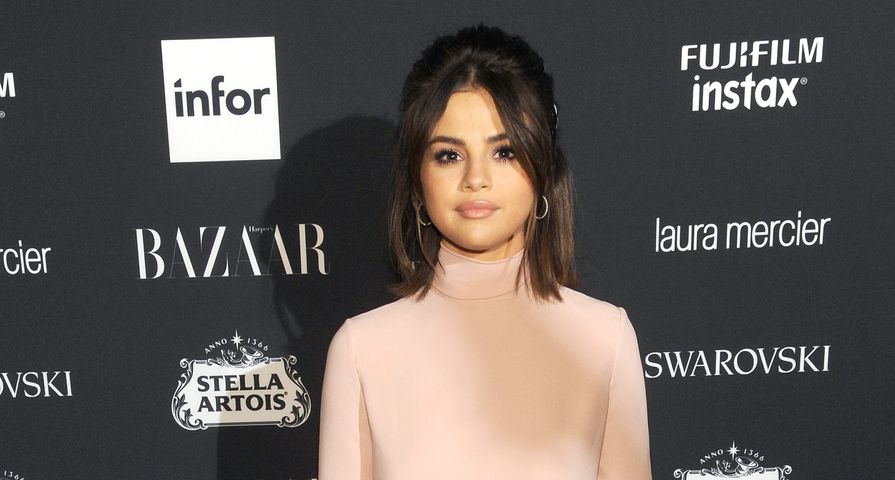 After revealing she secretly underwent a kidney transplant due to complications from her battle with lupus, singer Selena Gomez has opened up more and more about how the disease has impacted her life.

In an exclusive interview with Today, Gomez and her friend and kidney donor Francia Raisa told host Savannah Guthrie about the whole ordeal, with the singer admitting it was very hard for her to accept her diagnosis and she almost waited until it was too late.”I don’t think I made the right decisions, because I didn’t accept it. It was extremely selfish and at the same time really, really just unnecessary,” Gomez admitted, adding, “I’m not really proud of that.” After Guthrie suggest the singer was just being hard on herself, Gomez replied, “That would be easier if I just accepted it, but I am definitely the hardest person on myself, for sure.”

Gomez and Raisa both added that it was their shared faith in God that initially brought them together, and is also what got them through everything. “What I believe is that it does happen for a reason. I think a huge part of my discernment and my honesty and my truth has been because I’ve had a relationship with God,” Gomez said.

The pair also revealed that things didn’t go as smoothly as they had hoped at first as Gomez’s new kidney actually turned around inside of her body. “I was freaking out. It was a six-hour surgery that they had to do on me, and the normal kidney process is actually two hours. Apparently one of the arteries had flipped,” she recalled. But despite the initial scare, both women are recovering very well now and Gomez has already seen a change in her health, “My arthritis went away. My lupus—there’s about a 3 to 5 percent chance it’ll ever come back. My blood pressure is better. My energy, my life has been better.”