Selena Gomez Has Fired Her Parents 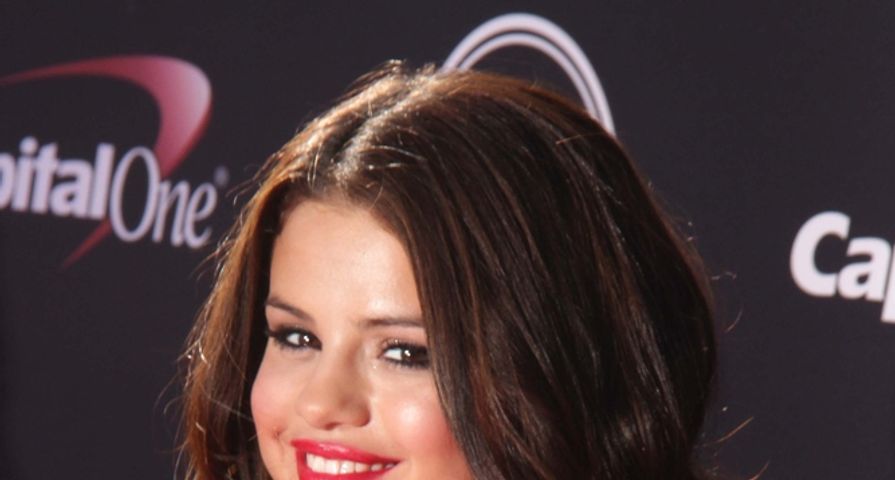 It’s gotta be a tough row to hoe when you serve as the manager of a child-star who has rapidly become an adult A-lister. It’s gotta be exceptionally difficult when that star is your own daughter. Such is–or shall we say was–the case for Selena Gomez, who was repped by her mother and stepfather for years. Not anymore.

Perhaps the word “fired” is a bit harsh when considering a parent-child professional relationship. The fact is, Selena has outgrown the managerial skills of her moms and pops. No one can argue with the job they did: They guided her career, while averting the starlet from catastrophe. On the back end, Selena has a whole lotta cheddar stowed in accounts and assets.

Selena has officially parted ways from her managerial mom and step-dad, Mandy and Brian Teefy. Chances are, you’ve seen Selena with her mom at an event, or in a paparazzi photo. You’d probably guess the two were sisters. The mother and daughter have always had a close relationship, but at a certain point, every child needs to break free and become truly independent. Selena feels that there is bigger money and opportunity from another managerial relationship, and when it comes right down to brass tacks, she’s the breadwinner of the family…

Could this be about Justin Bieber? That may be a stretch, but it’s no secret that Selena’s parents are not fans of her relationship with the Biebs. As of late, it seems that Selena and Justin have a renewed interest in spending time with one another.

To get all the details of this story, check out the video below!