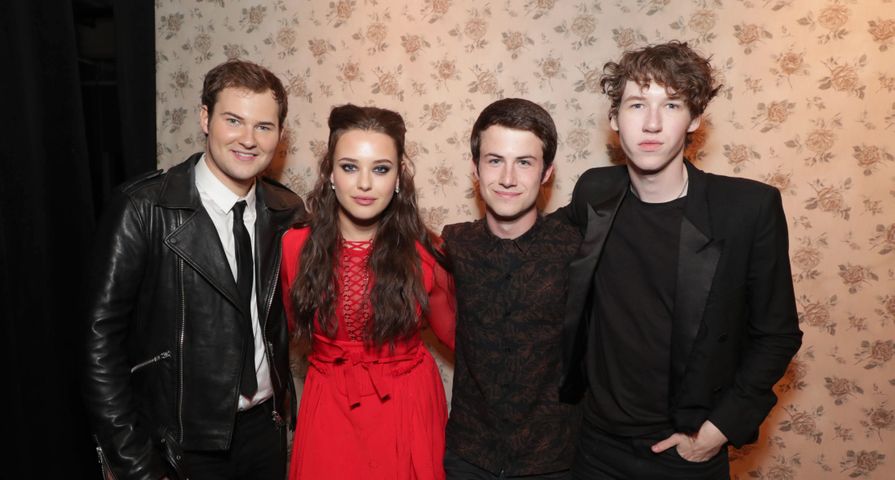 Netflix’s Original Series 13 Reasons Why quickly became the most tweeted about Netflix show of all time, as well as one of the most buzzed about.

Despite recent concerns and backlash about the show’s portrayal of suicide, executive producer Selena Gomez confirmed over the weekend that they aren’t finished with their story. “Their story isn’t over. Season 2 of #13ReasonsWhy is coming,” she captioned a short trailer which didn’t give many hints about what the second season entails.

According to reports from The Hollywood Reporter, the second season is slated for a 2018 premiere and will once again consist of 13 one-hour long episodes and Brian Yorkey will once again be the showrunner. Season two will “pick up in the aftermath of Hannah Baker’s death and the start of the characters’ complicated journeys toward healing and recovery,” Netflix set ahead of the new season.

With Gomez still heavily invested in the project, the star spoke out about the backlash the sow has received, saying, “We stayed very true to the book and that’s initially what Jay Asher created, was a beautifully tragic, complicated yet suspenseful story, and I think that’s what we wanted to do. We wanted to do it justice and, yeah, this is going to come no matter what. It’s not an easy subject to talk about, but I’m very fortunate with how it’s doing.”

Their story isn’t over. Season 2 of #13ReasonsWhy is coming.