Sean Carrigan Returns To The Young And The Restless 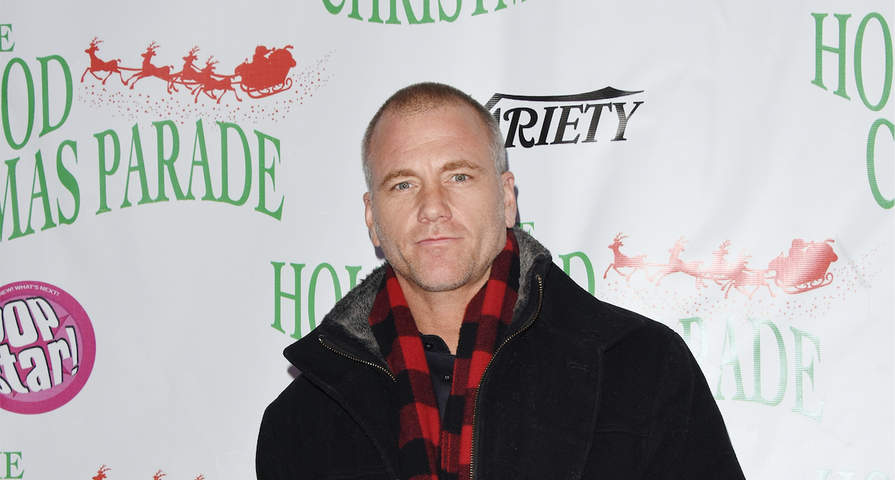 Sean Carrigan will reprise his role as Dr. Ben “Stitch” Rayburn on The Young and The Restless (Y&R), according to TV Insider.

“Happy to be back in Genoa City,” Carrigan tweeted in response to the news.

The airdate for Carrigan’s return to the canvas will be Friday, June 25th. It will be Dr. Rayburn’s first appearance in Genoa City since he virtually disappeared from the canvas in 2017.

Although he was last seen helping Devon (Bryton James) recover from memory loss suffered in a car accident, it’s likely that Rayburn’s return will be to support ex-wife Abby Newman (Melissa Ordway). Whether he will arrive in a professional or personal capacity, it’s too early to say.

This is a welcome surprise for Y&R fans, as Carrigan had a charismatic run from 2013 – 2017 opposite love interests Ordway and Amelia Heinle (who plays Victoria Newman). The timing of this character’s return will also make viewers do a double-take, as it had seemed imminent that Abby’s current husband, Chance (Donny Boaz), would reappear.

However, since the CBS sudser parted ways with Donny Boaz — and the actor shared some vagueness about the future of his character — perhaps we should stop waiting on Chance and enjoy what Y&R has planned for good ol’ “Stitch”.