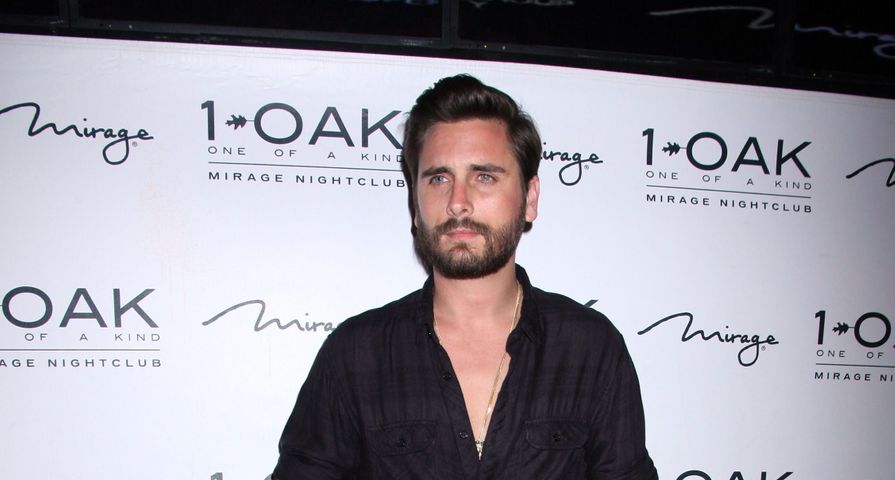 Following his split from longtime partner and mother of his three children, Kourtney Kardashian, Scott Disick has been keeping a low profile, but it seems he is back to work and apparently starring in a music video for Khloe Kardashian’s ex, French Montana.

Disick appeared in a photo that music video director Carlo “Spiff TV” Suarez posted on Instagram, which shows Disick standing in a giant fur coat, sunglasses and no shirt next to a video camera. “Watching Play Back With @letthelordbewithyou @frenchmontana,” Suarez captioned the photo, although the rapper isn’t pictured in the shot.

Disick and Montana struck up a fast friendship after meeting through the famous family and were often seen hanging out during filming of Keeping Up With the Kardashians and Kourtney and Khloe Take the Hamptons last year.

Montana, who dated Khloe for eight months, even wrote a handwritten letter to Disick and Kardashian congratulating them on the birth of their third child Reign, back in December, and since no one is even sure what Disick does for a living, it seems Montana is willing to help him out with work now that he’s no longer living with Kourtney.