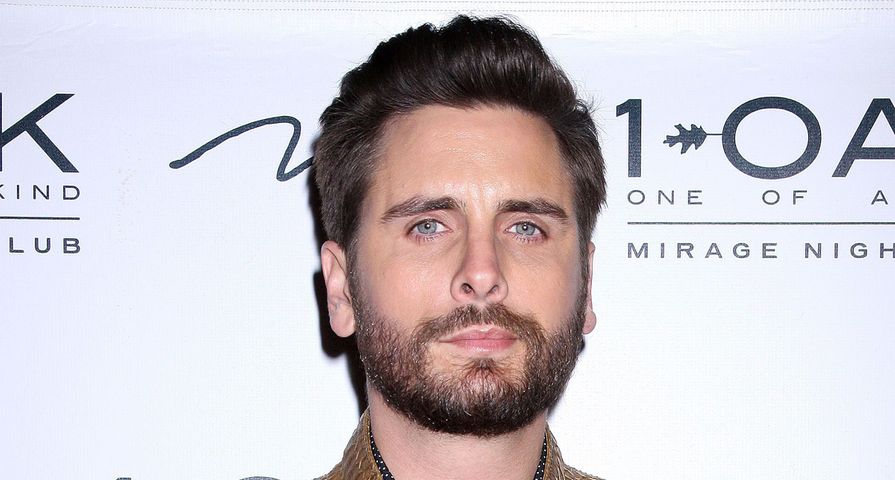 The couple was first seen in New York City at a bar in the East Village. The two were apart of a large group who visited the 1Oak nightclub where Disick and Vrckovnik were rumored to be cozying up to one another, according to PEOPLE.

It seems the all night party turned into a weekend getaway after the couple was spotted again in Miami on Friday. TMZ obtained photographs of Disick and his new lady friend in South Beach after spending hours together on the beach, TMZ wrote.

According to ET, Vrckovnik is a student at Parsons The New School for Design in New York City. She is represented by Spot 6 Management, a modeling agency based in Toronto, Ontario. And a post on her Facebook account reveals that Lindsay graduated high school in the spring of 2015, which means there is a 14 year age gap between Disick and Vrckovnik.

In an interview with Daughterruns.com earlier this year, Lindsay called herself an artist, working with photography, drawings and paintings. “Most of my inspiration comes from my environment, and the people I’m surrounded by. Nothing inspires me more than being in a creative environment, or seeing someone engaging in something they’re passionate about (thus why NYC is the dream ahhh),” she told the online website.

The 32-year-old reality star split from long time girlfriend Kourtney Kardashian three months ago in July after he was seen partying with an ex-girlfriend while on vacation in Monte Carlo. The two share three children together, Mason, 5, Penelope, 4, and Reign, 9 months.