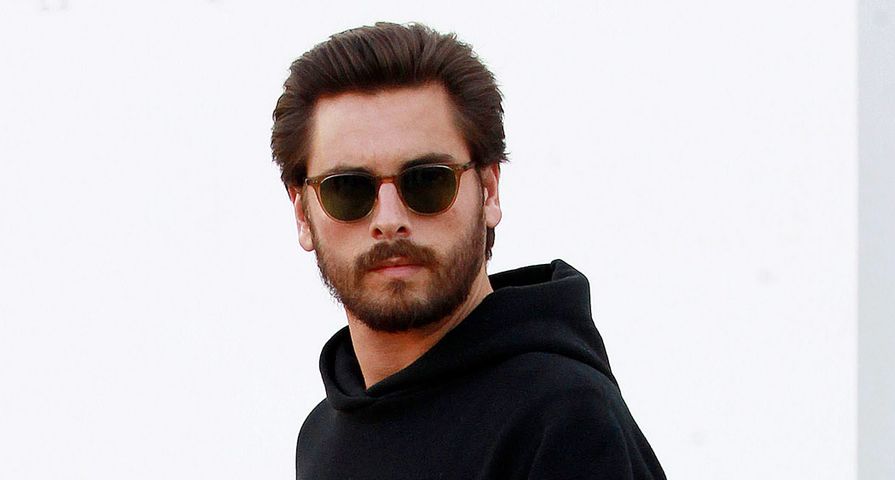 If anyone is wondering just what Scott Disick does for a living, apparently one answer to that is making really bad cameos in music videos.

The reality star and Kourtney Kardashian’s ex appears in Chris Brown’s new music video for his song “Picture Me Rollin” and the entire beginning of the video is truly awful for several reasons, one of which being Disick. The video begins with Brown arguing with a woman in a car, immediately bringing to mind the 2009 domestic violence case when Brown assaulted then girlfriend Rihanna while in his car.

After the woman gets out of the car, telling Brown she “is done,” Disick calls him on the phone in which he yells at women to get off of his luxury cars, stating, “Hey, it’s understandable on the f–king Porsche, but off the Lambo, b–ch, come on!” He then makes even more ridiculous and offensive statements, telling Brown on the phone, “Chris, you, you gotta come over here. I really can’t f–k all these b–ches without you. I can’t do this without you man, you gotta get over here to the house.” Disick appears later in the video as well with Khloe Kardashian’s ex French Montana, in an equally embarrassing scene where they fight with a man trying to shut down their party.

Check out the entirely questionable video below. Warning: explicit content.