Scott Disick Lands His Own E! Show: Flip It Like Disick 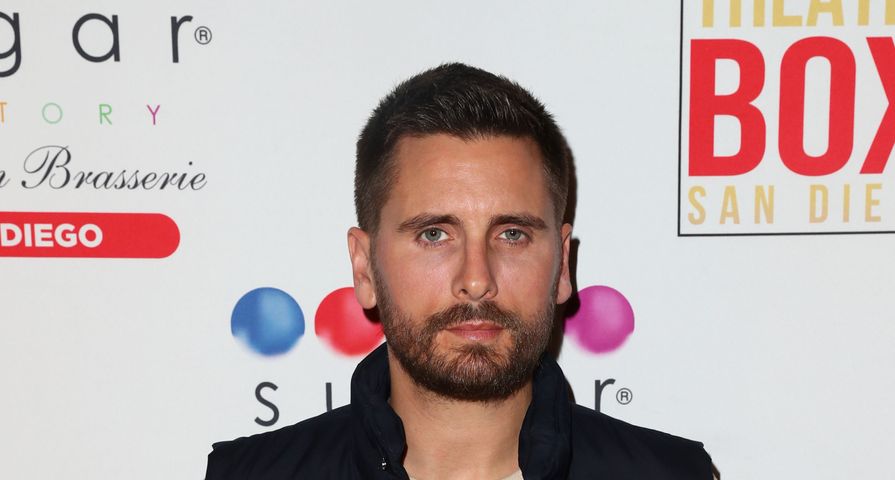 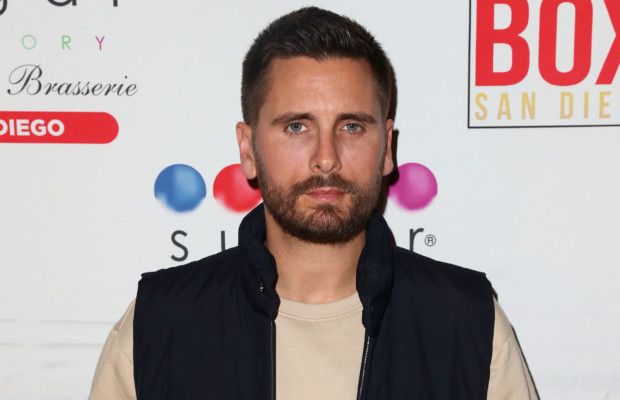 For years, Scott Disick has said that he is in the real estate and property business and now he will be showing off that knowledge with his very own E! series.

It has been confirmed that Disick, who got his fame for starring on Keeping Up with the Kardashians as the on-again off-again boyfriend of Kourtney Kardashian, with whom he shares three children, will be the star of Flip It Like Disick, where he will be flipping and remodeling high-end homes.

The first season will consist of eight one-hour episodes and it will premiere this summer.

Disick will be teaming up with former pop singer and interior designer Willa Ford, as well as his best friend and business partner Benny Luciano, their short-tempered contractor Miki Moor and Disick’s assistant Lindsay Diamond. Disick is listed as an executive producer on the series as is Kourtney’s mother, Kris Jenner.

“I’m excited to bring fans a new series that shows what I’m really passionate about professionally, which is flipping real estate and doing crazy and impressive renovations on celebrity homes,” Disick said after the announcement of his new show. “E! has never had a show like this before. It’s a bit different than viewers are used to seeing, but I think they will be both entertained and inspired by my team.”

“Scott Disick is funny, unpredictable, and unfiltered,” says Amy Introcaso-Davis, the network’s executive vice president of development and production. “Fans of Scott on Keeping Up with the Kardashians will get to see another side of him in Flip It Like Disick, as an entrepreneur and design guru, leading his talented and opinionated team through difficult design challenges that result in astonishing reveals.”