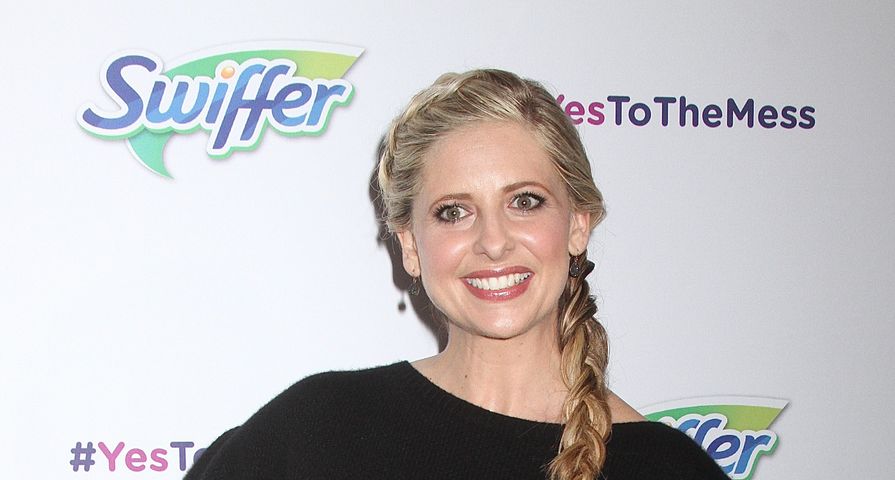 Fans of the 1999 cult classic Cruel Intentions will be ecstatic to learn that star Sarah Michelle Gellar has signed on to reprise her role as Kathryn Merteuil for NBC’s upcoming TV remake, multiple sources have confirmed.

The actress took to her Instagram in the early hours of Thursday, Feb. 25 to share an awesome throwback picture of herself when she played Kathryn for the film 17 years ago along with one of herself now. “#throwbackthursday (a bit early in Los Angeles) this picture was taken on the eve of production on the original #cruelintentions. Its me #rogerkumble (director) and the #nealmortiz (exec producer) and the other is a picture of us now on the eve of production on the new #cruelintentions. That’s right ‘everybody loves me, and I intend to keep it that way’ #kathrynmerteuil is back!!! I am happy to say that I will be joining them (and @nbctv) on the new #Crueltv.”

Before she had confirmed she was signed on for the remake, Gellar spoke out about the project saying, “I think it’s awesome. I think there are so many great stories to tell. Jordan [Ross] and Lindsey [Rosin] did a great job with the Cruel Intentions musical – it was phenomenal. Roger Kumble [who wrote and directed the film] is at the helm, and anything Roger does is great. And they are great characters, so why shouldn’t their story be told?”