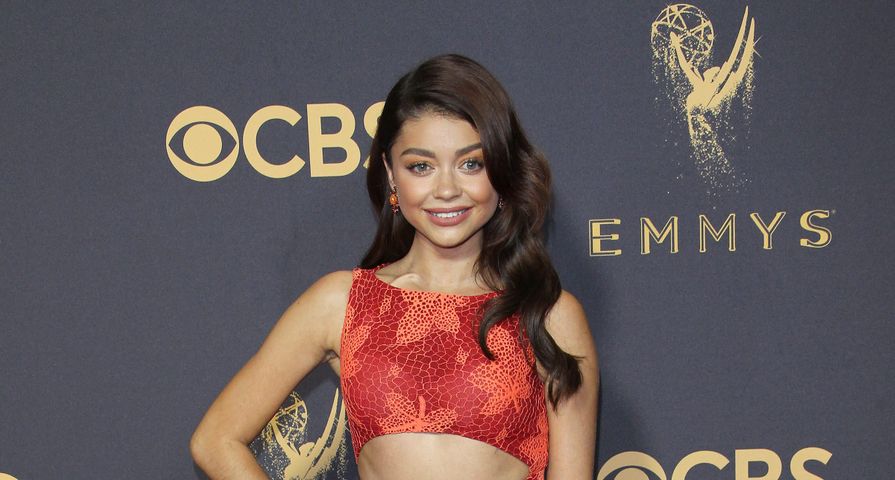 Although many were hoping Wells Adams would be the next star of The Bachelor, it seems he is having no problem landing dates without the help of reality TV.

According to multiple reports, the handsome The Bachelorette contestant turned Bachelor in Paradise bartender is currently dating Modern Family star Sarah Hyland, and the romance rumors were only further sparked after the pair dressed up for Halloween together over the weekend.

A source told PEOPLE, “They’ve been friends for a while now and they’ve been hanging out and spending more time together. They’re flirty.” That much was clear when the pair went out together for Halloween, dressing up as two fan favorite Stranger Things characters. “#strangerthings have happened #happyhalloween,” Hyland captioned a photo of herself dressed as Dustin Henderson and Adams decked out as Eleven from the hit Netflix series.

Adams also fueled the flirtations with his own photos from the event, writing, “11 hangin’ out with a 10.”

The news of the budding relationship comes a couple of months after Hyland revealed she and her boyfriend of more than two years Dominic Sherwood had split. Meanwhile Adams was most recently linked to his longtime friend Danielle Maltby following their passionate kiss on the most recent season of Bachelor in Paradise. Adams did hint about Hyland however while chatting to Brandi Cyrus on his podcast, admitting he was “talking to” someone who lived in L.A. and revealed he had spending a lot of time there.

11 hangin’ out with a 10 #strangerthings