Sara Gilbert Speaks Out After Roseanne Cancellation: “I Do Stand Behind The Decision” 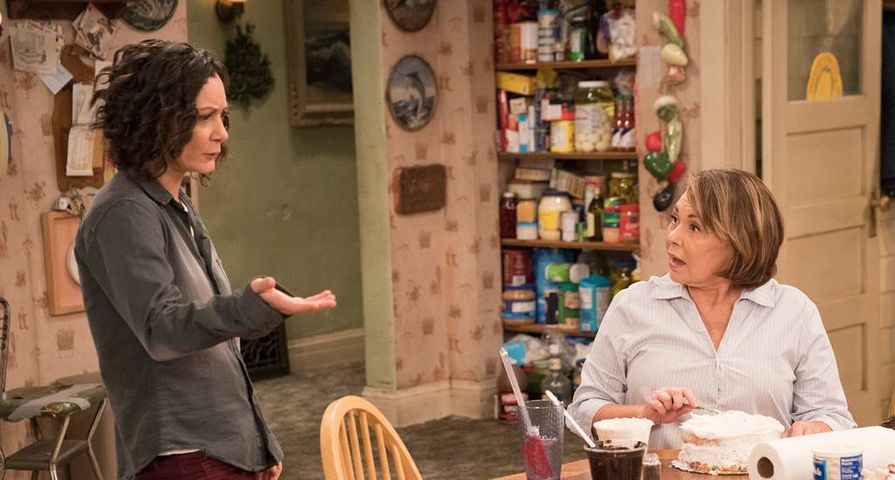 Following the quick cancellation of Roseanne on May 29, many of the show’s stars have spoken out about the scandal and on Monday, June 4, Sara Gilbert opened up about the whirlwind week on her daytime series The Talk.

“In addition to my statement, I would like to say this has been a very difficult week. A lot of people have been hurt by this. I will say I’m proud of the show we made. This show has always been about diversity, love and inclusion,” Gilbert said. “And it’s sad to see it end in this way. I’m sad for the people who lost their jobs in the process. However, I do stand behind the decision ABC made.”

Following Roseanne Barr’s racist tweet that led to the cancellation of the series from ABC Entertainment president Channing Dungey, Gilbert tweeted, “Roseanne’s recent comments about Valerie Jarrett, and so much more, are abhorrent and do not reflect the beliefs of our cast and crew or anyone associated with our show. I am disappointed in her actions to say the least.” She added, “This is incredibly sad and difficult for all of us, we’ve created a show that we believe in, are proud of, and that audiences love —  one that is separate and apart from the opinions and words of one cast member.”

Gilbert’s The Talk co-hosts agreed that cancelling the series was the right decision. Sheryl Underwood stated, “As a black woman who is a comedienne… I’m happy to see that it was done swiftly.” While Julie Chen added, “Canceling the show so quickly sent a strong message and the right message.”

Since the cancellation, rumors have quickly circulated that ABC is looking to continue the franchise without Roseanne Barr and reports seem to favor a spinoff with Gilbert’s Darlene as the lead.