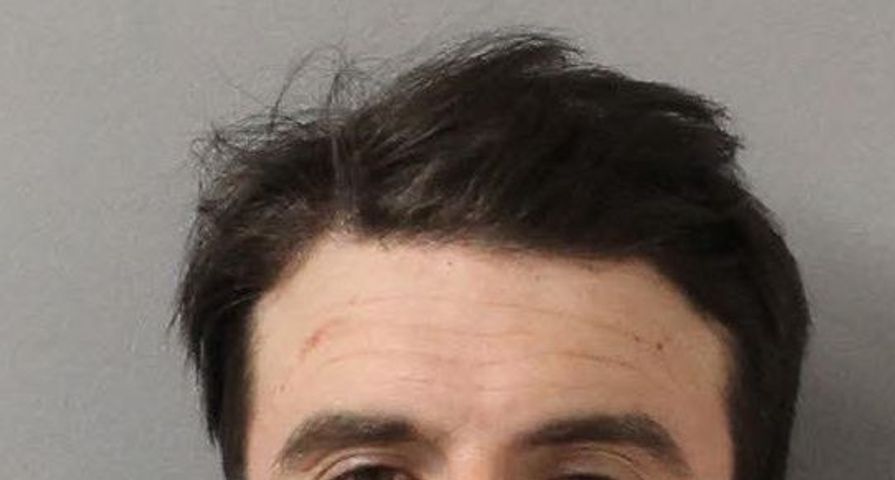 Country singer Sam Hunt was arrested on Thursday morning for driving under the influence.

As reported by Hunt’s arrest report, the “Body Like A Back Road” singer allegedly drove on the wrong side of a Nashville, Tennesse, street when police noticed and pulled him over.

Police were notified early in the morning about a driver traveling south in the northbound lanes of Ellington Parkway and Ben Allen, stated in the warrant. According to the arrest report, that’s when the police got on at Cleveland to go south, the country singer’s vehicle (matched the description perfectly) was seen moving south in the north lanes and then exited at the Cleveland exit heading towards Gallatin. Once the officers were behind the vehicle, the driver had troubles staying in the lane of travel and then crossed the center divide numerous times before the stop was initiated, as reported by the warrant.

“Once the stop was initiated and contact made there was an obvious odor consistent with alcoholic beverage coming from the defendant as well as red bloodshot and watery eyes,” the report stated. “There were two empty beers in the vehicle next to the driver. The defendant had difficulty retrieving his ID and attempted to give a credit card and passport instead while his TN driver’s license sat on his lap.” In the report, it stated that the country singer’s blood-alcohol level was .173, which is more than double the legal limit – the Tennessee legal limit is .08. Hunt was the only person in the vehicle and allegedly “admitted to consuming alcohol recently,” according to the report.

A source revealed to Entertainment Tonight that the night prior to his arrest, the singer was at The Ainsworth bar in Nashville with his friends, having some beverages while watching a local act’s show.

“The group was having fun and enjoying the music, but Sam took it too far and unfortunately drove,” the source told Entertainment Tonight. “There was roughly Sam and 25 people in his group showing support for the performance.”

Hunt was released on a $2,500 bond at around 9 p.m. from the Metro-Davidson County Detention Facility, the court records stated. The country artist is scheduled to appear in count on January 17, 2020.