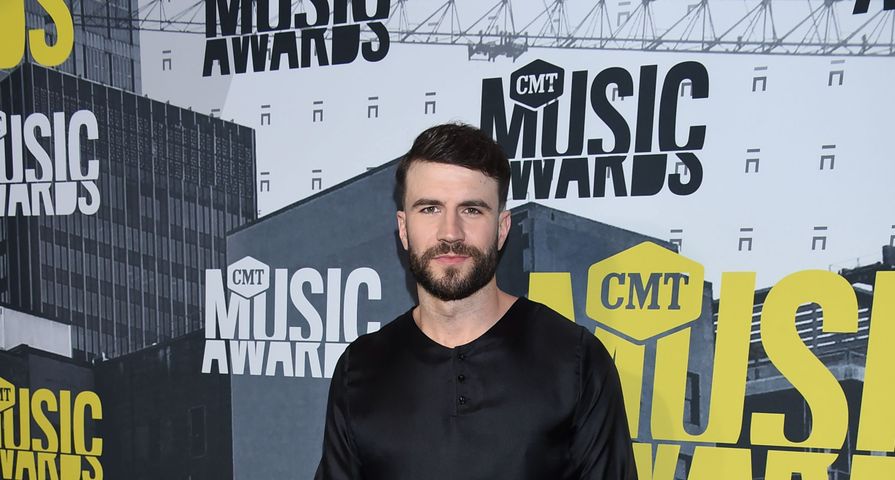 Sam Hunt apologized to fans on social media about being arrested for a DUI on Thursday, November 21, in Nashville, Tennessee.

“Wednesday night I decided to drive myself home after drinking at a friend’s show in downtown Nashville,” Hunt wrote in a statement he posted to Twitter. “It was a poor and selfish decision and I apologize to everyone who was unknowingly put at risk and let down by it. It won’t happen again.”

The “Body Like a Back Road” country singer was taken into custody after police were notified early in the morning about a driver traveling south in the northbound lanes of Ellington Parkway and Ben Allen, as stated in the arrest warrant.

Upon finding the reported vehicle, the officers stated they saw Hunt swerving in and out of his lane. They also said that the country singer’s eyes were bloodshot and he smelled of “an obvious odor consistent with alcoholic beverage” and the officers also noticed that Hunt had two empty cans of beer in his passenger seat.

The police said the country singer also struggled with giving his Tennessee license to them, which was sitting on his lap, and instead, he tried to provide the officers with his credit card and passport.

At the time, Hunt was the only person in the vehicle, and he also admitted to drinking recently, as reported by the police. He allegedly agreed to a sobriety test in which he showed “numerous signs of impairment,” and the officers revealed that this was recorded on their car dash camera.

The arrest warrant claimed that the county star’s blood alcohol level was .173 when he was operating the vehicle, which is more than double the legal limit in the state – the Tennessee legal limit is .08.

Wednesday night I decided to drive myself home after drinking at a friend’s show in downtown Nashville. It was a poor and selfish decision and I apologize to everyone who was unknowingly put at risk and let down by it. It won’t happen again.