Ryan Reynolds Opens Up About Betrayal Of A Very Close Friend 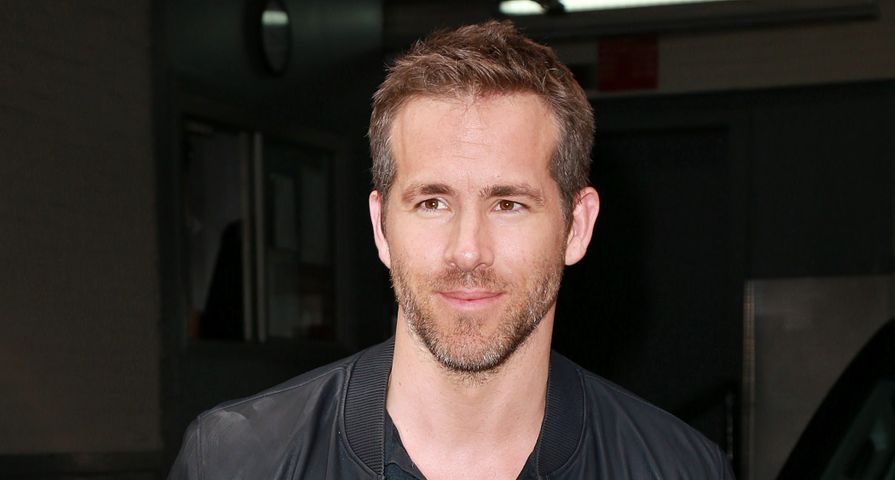 While many dream about the life of being a celebrity, the one thing that is not enviable is the fact that it is very hard knowing who you can trust, something actor Ryan Reynolds recently found out the hard way.

The Deadpool actor covers the October issue of GQ magazine where he talks about life as a first-time father to daughter James with wife Blake Lively, and also opened up about losing a very close friend who tried to shop around pictures of their baby girl.

When asked if he had every experienced a betrayal like that before, given his stardom, he explained how much it really hurt him: “No. It was like death. It was like one of those devastating things to find out.”

While that was a very unfortunate circumstance in his life, Reynolds, 38, opened up about just how much he is enjoying fatherhood and, even nine months later, the sleepless nights still aren’t so bad. “I have no problem waking up five times in the middle of the night and changing diapers, and as exhausted as you get, I have this stupid grin on my face all the time.”