Ryan Reynolds Is Deadly And Hilarious In New ‘Deadpool’ Trailer 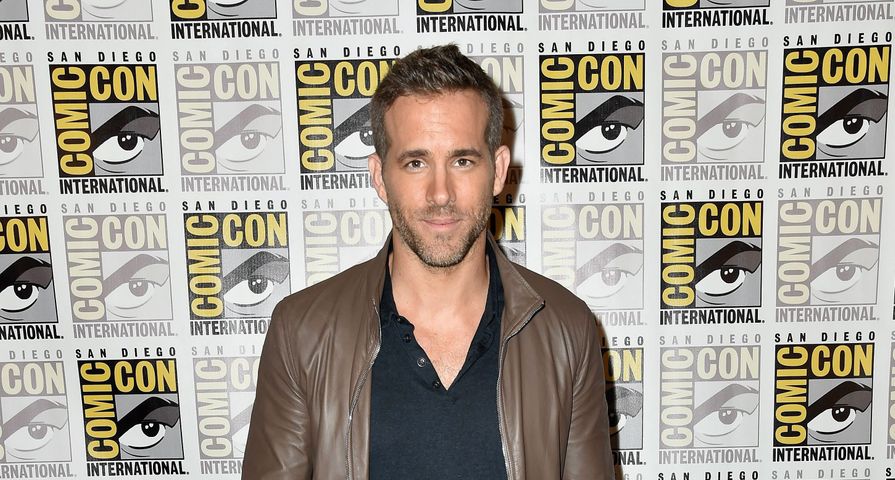 Ryan Reynolds is a beloved actor who is well known for his quick wit, hilarious sarcasm and delivery of lines, something he is incorporating into his toughest role yet–as superhero Deadpool.

“Based upon Marvel Comics’ most unconventional anti-hero, Deadpool tells the origin story of former Special Forces operative turned mercenary Wade Wilson, who after being subjected to a rogue experiment that leaves him with accelerated healing powers, adopts the alter ego Deadpool. Armed with his abilities and a dark, twisted sense of humor, Deadpool hunts down the man who nearly destroyed his life,” the press release for the film states.

Unlike most of the other superhero films that have dominated the big screen, Deadpool is rated R thanks to mixture of that dark humor, lots of violence and of course, sex.

The red band trailer for the movie gives fans a glimpse of what to expect with all of these rolled into one film and the results look promising with Reynolds keeping his talent so humor yet turning to his grittier side for the portrayal.

“You may be wondering why the red suit. Well, that’s so bad guys can’t see me bleed. This guy’s got the right idea; he wore the brown pants,” Deadpool says during one confrontation, revealing the “dark” humor that is characteristic of Wade Wilson/Deadpool.

Check out the red band trailer below!