Ryan Reynolds Hit By A Car In Canada 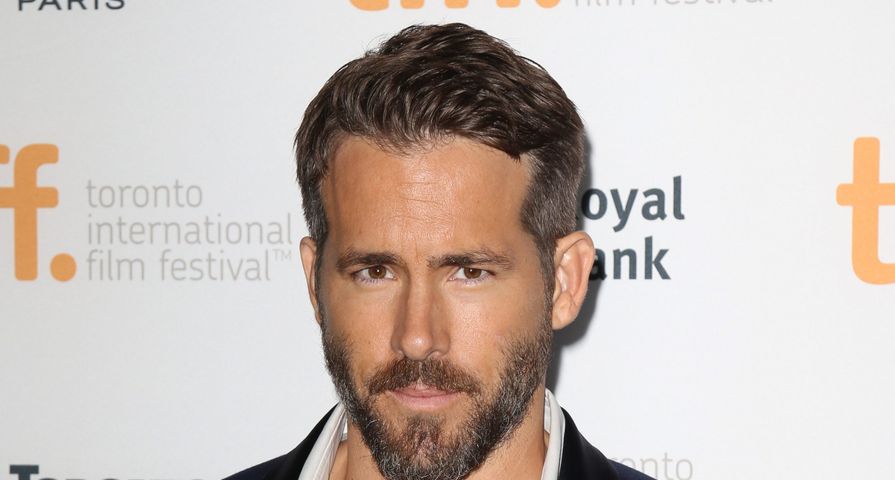 It seems the behavior of the paparazzi has become universally asinine.

What will a paparazzo do for some crappy video, or even a sighting to dish some dirt on a celebrity? Anything. That we know.

Ryan Reynolds is presently in Vancouver, B.C.–which is also his hometown–shooting Deadpool for Marvel Studios. The actor was in a parking garage, prepping to leave, when a paparazzo in a vehicle allegedly got a little too close hoping for some interaction, and hit Ryan’s car. Ryan was fine. No need to worry… but to make matters worse, the driver fled the scene.

So, what happens now? Well… Johnny Law doesn’t look kindly on people who hit and run. It’s a no-no. When apprehended, this paparazzo will be charged with a few crimes–though I have no idea what that means in Canada–and Ryan Reynolds can also press charges due to the criminal negligence. Basically, a simple accident went from an exchange of insurance information to a major offense. Hopefully it’ll mean one less paparazzo, and this person will realize it’s time to get a legit job.

Ryan being Ryan, he had a great sense of humor about it. The CBC reached out via Twitter, and asked him to call in to talk about the accident. Ryan responded with a request, “Put Beachcombers back on the air and I’ll call.”

For those unaware of Canada’s rich television history… Beachcombers was a long-running Canadian TV show that ran from 1972 as The Beachcombers, until ending in 1990 with the shortened title.