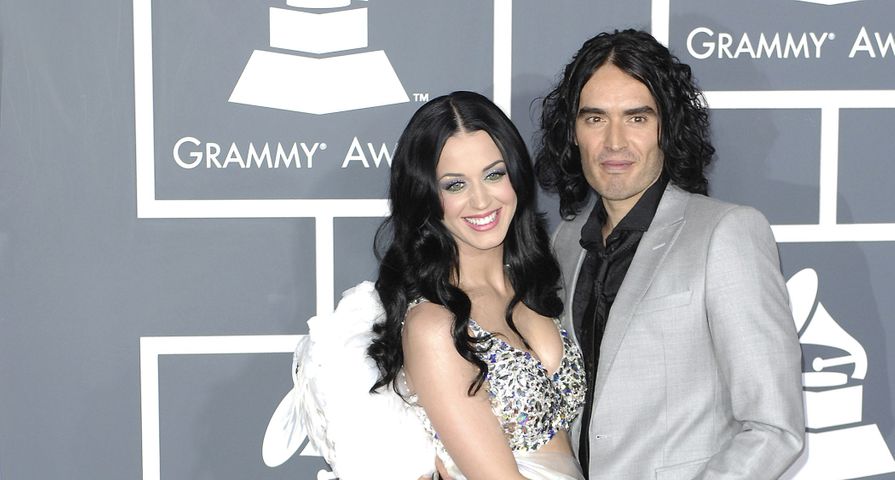 At first Katy Perry and Russell Brand seemed like the most wonderfully odd couple, both bringing very bold and quirky personalities to the relationship.

After their one-year marriage ended with Brand filing for divorce in December, 2011, it has been clear that the relationship did not end amicably and things have been said on both sides, slamming each other and, even four years later, Brand is still dissing his ex-wife. In his new documentary, it seems Brand has no trouble speaking his opinions and dislike for the Perry’s lifestyle as an internationally famous singer.

In the trailer for the new documentary BRAND: A Second Coming, Brand is seen stating, “Oh my f–king god. I’m living this life of the very thing I detest. Vapid, vacuous celebrity. Fame and power is bullsh–t,” before the camera pans to an image of him and Perry together and then just to Perry stating, “I don’t want to give all this up.”

According to reports of the documentary, Brand also mocks Perry’s accent and also admits that he knew his relationship with her was “not a resolution to anything spiritual” and, “at some point to be happy, I’m going to have to walk away.”

Although through statements made to the media as well as in this documentary make it easy to see why many think Brand is targeting Perry, it is also true that he is talking about detest for himself for giving into the world of celebrity he hates so much as an individual, which he has also spoken out about many times before. Since making the film, Brand has made his discomfort with it known and tried to stop it from being premiered at the South by Southwest film festival this past March.