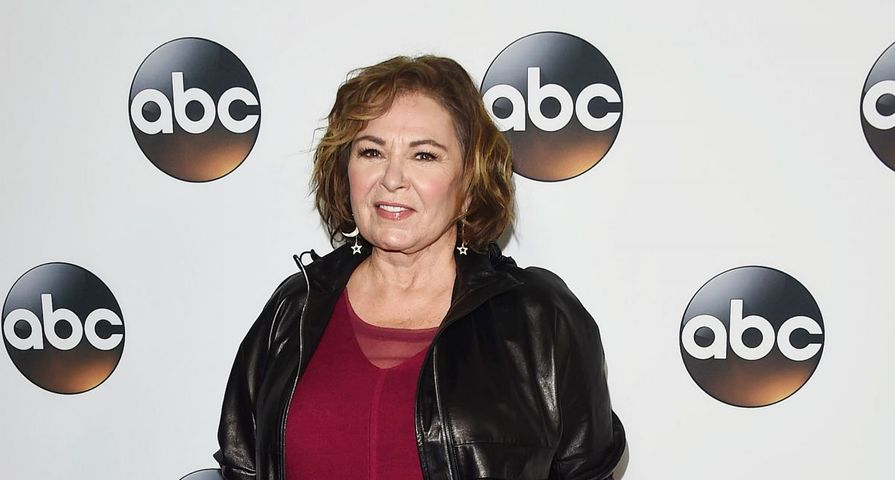 Back in 2015, Roseanne Barr received some news that would change her life: she was going blind. Three years later, Barr still has her eyesight and in a new interview with PEOPLE promoting the revival of her iconic series Roseanne, the TV star opened up about the misdiagnosis.

After Barr was told she was going blind due to macular degeneration and glaucoma, and believed that was true for a year, she went to a new doctor and received different news. “I went to a new doctor about a year ago,” Barr told the publication. “She told me I don’t have macular degeneration, but rather a mole on the inside of my eye that’s growing, and that’s why my vision is narrowing. Probably in the next year or so I can get it removed. I have a bad eye, but I’m not losing my eyesight.”

She added, “My dad has macular degeneration so I thought it was genetic. I just accepted it. It was a way better diagnosis than some of my friends were getting. It’s not deadly. I didn’t take it too badly.”

Following the news she was losing her eyesight in 2015, Barr took on her own treatment plan and was quite open about it. “I have macular degeneration and glaucoma, so [marijuana] is good for me for that because I have pressure in my eyes. It’s a good medicine for a lot of things.”

Now, the fear of going blind is behind her and she is enjoying the return of Roseanne. “The first day in the writers room, I thought I was in heaven,” she said. “Every idea I had all this time, I had pitched to them and they picked them right up. It was kind of like a machine – it worked so well. The first day on the set, I hadn’t seen John (Goodman) or Laurie (Metcalfe) for a long time, and there we were. It was really exciting to watch them rebuild the set — it’s just perfect. It still felt new, but very familiar.”