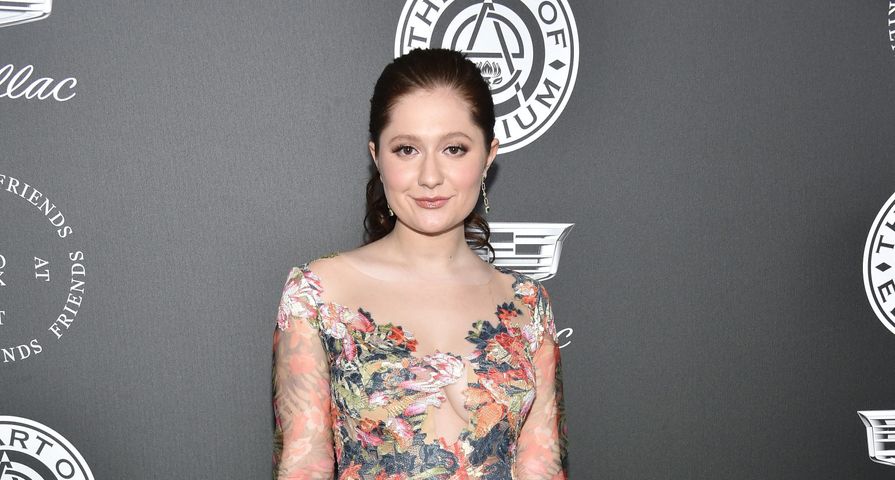 18-year-old actress Emma Kenney is taking some time to focus on her personal well-being after going down a “slippery slope.”

Kenney, who is best known for her roles as Debbie Gallagher on the series Shameless and now Harris Conner in the revival of Roseanne told In Touch she is “going to be seeking treatment for my battles.” She added, “I’m going to work through it. I’m going to get help and make better choices.”

Kenney also made a statement to Entertainment Tonight, saying, “I want to be the healthiest, best Emma that I can be, and I know that by going to treatment that’s what’s going to happen, and I’m going to continue on that positive road. I just want to send a message to my fans saying that it’s OK to admit that you need help, and it doesn’t make you weak. I’m going to come out on the other side, the True Emma that I’ve always been.”

She also explained, “I was running with a really fast crowd. I was being naive and very immature, and I was doing things I should not be doing because it was illegal and I’m not 21. It wasn’t healthy, and it was making me feel even worse — anxious and depressed. It was just a slippery slope that I did not want to go down. And I knew that I needed to stop it.”

The 18-year-old also explained that she had a few “wild nights” out and didn’t go into detail about what exactly she was seeking treatment for, only saying, she needed to “work on finding other ways to cope with boredom, find hobbies and better learn how to deal with stress,” adding, “I just think I need a mental sanity break and a break from the Hollywood scene.”