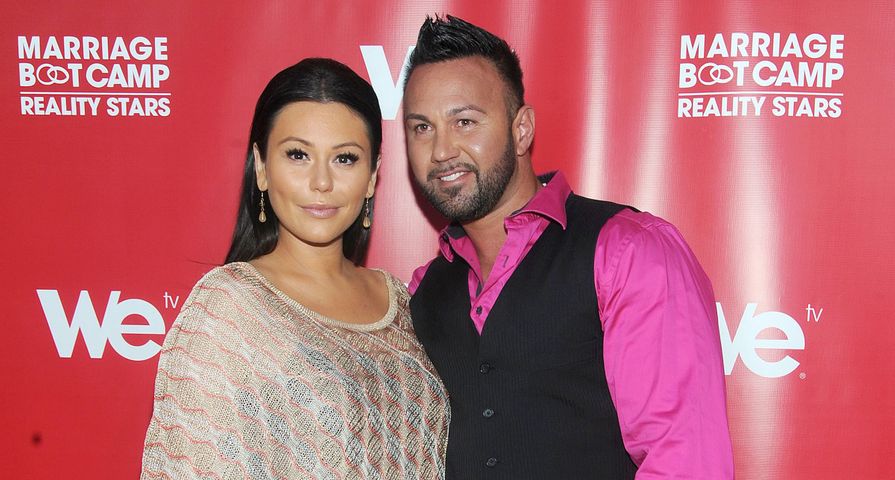 The Absolute Best Shampoos For Every Hair Type

After Jersey Shore‘s Jenni “JWoww” Farley took to her personal website to share a scathing message and shocking videos claiming that her estranged husband Roger Mathews abused and threatened her, Mathews is speaking out.

In a video shared on Instagram Thursday, Mathews said, “I sit here humbly before you today a pretty heartbroken man in light of recent circumstances and things that were said about me in a long rambling rant that was highly erroneous and had many lies in it.”

He added that his lawyers prepared a statement for him in response to Farley’s allegations, but he decided to make his own video and “shoot from the hip.”

“We’ve proven Jenni and her attorneys to be liars in the past and we will do it again,” Mathews alleged in the clip. “There is a deep-rooted history of this — playing the victim. This is just the early stages of this and I know we have the proponents of truth on our side.”

He also said in his message that he intends to fight for custody of their children: 2-year-old Greyson and 4-year-old Meilani. “My concern is my children and I will not stop until I have my children,” he said.

Mathews also included legal documents for their upcoming fight in court in which he disputes what JWoww posted on Thursday, January 31. “Ms. Farley uploaded what can only be described as fictitious and defamatory account of alleged unilateral, abusive conduct that creates a false narrative to provoke and incite her personal followers,” the document read.

Farley then referenced an alleged incident in which Mathews allegedly gave Greyson, who is highly allergic to gluten and dairy, pizza.