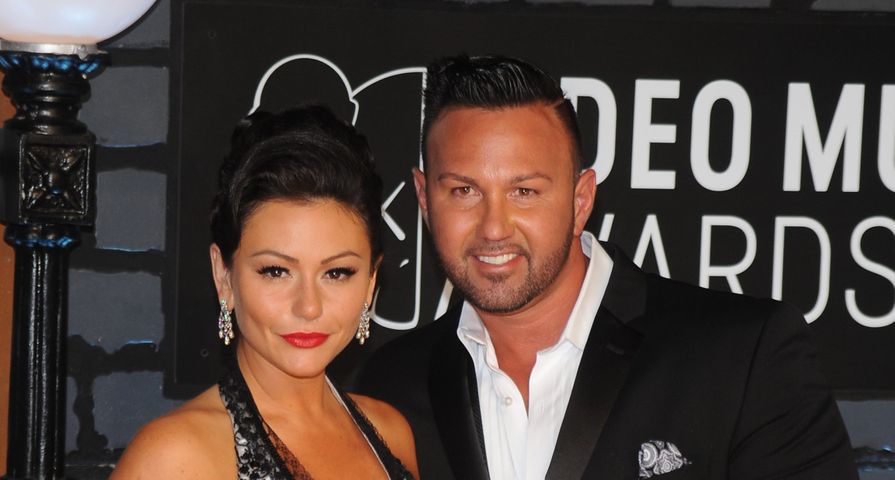 Four months after Farley filed for divorce, Mathews has filed his response and is challenging many of Farley’s requests in her initial documents.

One of the major points of contention is that Mathews is now requesting primary physical custody and joint legal custody of the pair’s two children Greyson, 2, and Meilani, 4. According to reports he is also requesting a custody schedule “in the children’s best interest” and is also asking for both alimony and monthly child support from Farley.

Of course, Mathews signed a prenuptial agreement before wedding Farley but he is now asking that a judge find it “invalid and unenforceable.”

JWoww initially filed for divorce from Mathews in mid-September of 2018. “The Plaintiff and the Defendant have irreconcilable differences which have caused the breakdown of the marriage for a period of at least six months which make it appear that the marriage should be dissolved and that there is no prospect of reconciliation,” Farley’s complaint stated.

The pair were married in 2015 after nearly five years together, but after Farley’s divorce filing, things have turned even worse. Last week, the reality star posted a lengthy message along with videos accusing Mathews of both physical and emotional abuse. Farley also alleged in her statement that Mathews’ social media posts “are consumed with inaccuracies, false statements, self-serving comments, outright misrepresentations and blatant lies.”

Mathews quickly responded to his estranged wife’s claims, saying in part, “I sit here humbly before you today, a pretty heartbroken man in light of recent circumstances and things that were said about me in a long, rambling rant that was highly erroneous and had many lies in it.”