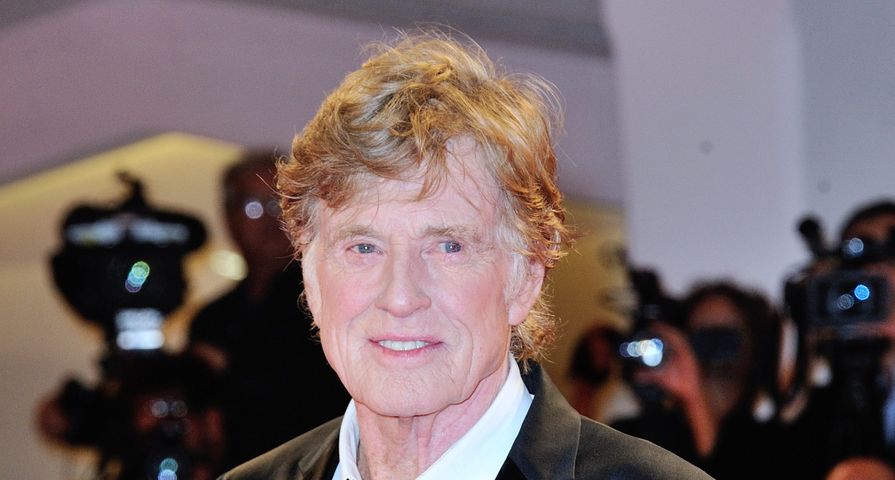 A Hollywood icon has decided it is time for a change.

After decades on-screen, Robert Reford has confirmed he has decided to retire from acting. The 81-year-old made the announcement to Entertainment Weekly, revealing his last project will be The Old Man & The Gun which is slated for a September 28, 2018 release.

“Never say never, but I pretty well concluded that this would be it for me in terms of acting, and [I’ll] move towards retirement after this ’cause I’ve been doing it since I was 21,” Redford explained to EW. “I thought, ‘Well, that’s enough.’ And why not go out with something that’s very upbeat and positive?”

Redford further explained that his role as Forrest Tucker in the film helped him come to terms with walking away from acting, but did add “we’ll see about that” when asked if he had plans to go behind the scenes as a director.

“To me, that was a wonderful character to play at this point in my life,” the Oscar winner says of Tucker, whose stickups spanned over 60 years. “The thing that really got me about him — which I hope the film shows — is he robbed 17 banks and he got caught 17 times and went to prison 17 times. But he also escaped 17 times. So it made me wonder: I wonder if he was not averse to getting caught so he that could enjoy the real thrill of his life, which is to escape?”

The Old Man & The Gun, which Redford also produced, co-stars Sissy Spacek, Danny Glover, Tom Waits, and Casey Affleck, and will be released via Fox Searchlight.

Redford made his very first on-screen appearance in 1960 on the series Maverick. He went on to have many numerous roles, building on a prolific career, and now has 78 acting credits to his name.