Robert Adamson Is Returning To Young And The Restless 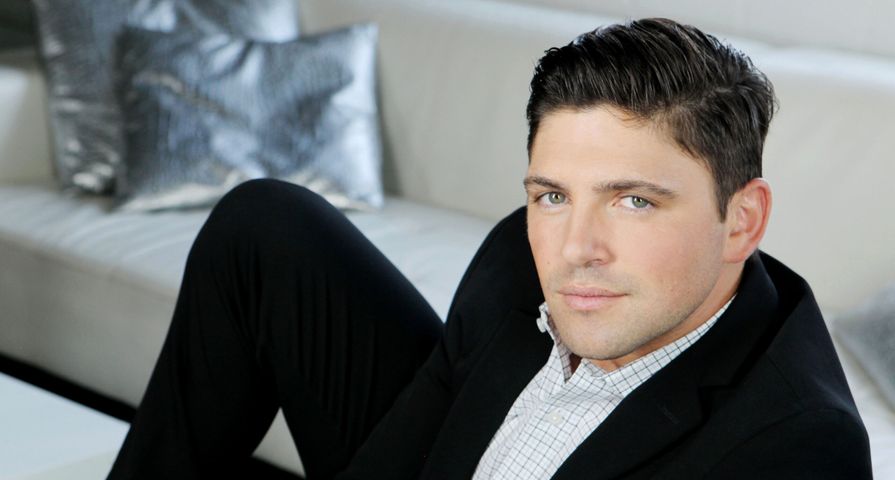 Good news Young and the Restless fans — Robert Adamson will be reprising his role as Noah Newman!

According to Soap Opera Digest, Noah will be dropping in for a surprise visit on September 4 and will be sticking around for several episodes. In an interview with Digest, he mentioned that he initially wasn’t sure when he would be back because production had shut down from March until July.

“Just when I figured that the opportunity to play Noah again had disappeared, production started up again and I got the call from Y&R,” he said.

What should fans expect Noah to do once he returns to Genoa City? It looks like he’ll be checking on his mom, Sharon, who is currently battling breast cancer.

The last time fans saw Adamson on Y&R was back in February when the show spent three episodes celebrating Eric Braeden’s 40th anniversary.

The actor first joined the sudser back in 2012 when he took over the role of Noah from Kevin Schmidt. In 2018, Soap Central announced Adamson’s exit from the role. Since leaving the Y&R, Adamson has reprised the role on several occasions.