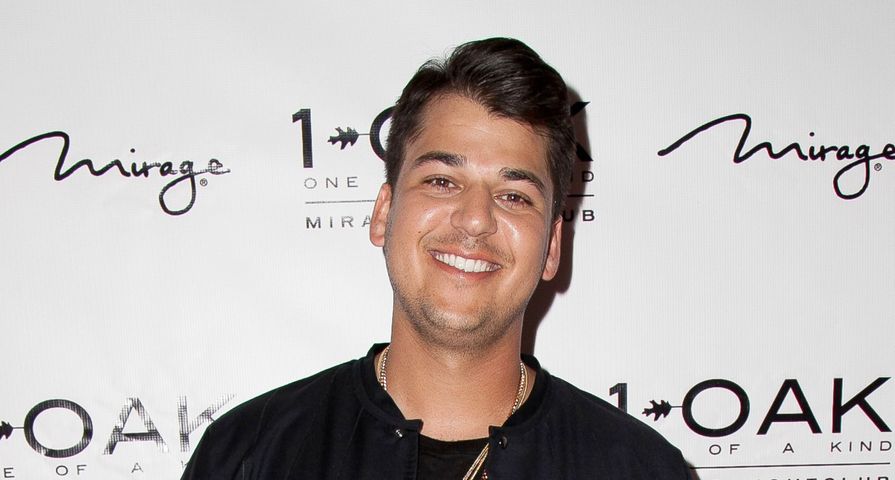 The drama just keeps on coming for Rob Kardashian and his controversial relationship with Blac Chyna after she was arrested on Friday Jan. 29 after becoming drunk and belligerent while on a flight to London.

Chyna was reportedly arrested in the Austin-Bergstrom International Airport while catching her connecting flight to London and became loud and aggressive, and yelled obscenities at a flight attendant. She was then booked for public intoxication and posession of a controlled subatance after being found with drugs, but it was not specified which drug.

According to several outlets, it was then up to Chyna’s new boyfriend, Rob Kardashian, to come to her rescue and pick her up after being released from jail on Saturday, Jan. 30, driving the 1,300 miles from L.A. to Texas. On Saturday, Kardashian shared a screenshot of himself chatting with Chyna via FaceTime and after getting picked up and Chyna shared a Snapchat of herself standing in front of a black Bentley with a Beverly Hills license plate, with a caption reading “Bye Texas.”

As has been widely reported, the relationship has caused some major tension in the Kardashian family as Blac Chyna is a known enemy of Rob’s half-sister Kylie Jenner who is in a relationship with Chyna’s ex-fiance, Tyga, with whom she also shares a son, while Khloe Kardashian who Rob was living with feels “majorly betrayed” by him. “She feels like this is a major blow to the family. Nobody in the family likes it,” a source stated.