Rob Kardashian Clarifies All Those Break Up Rumors With Blac Chyna 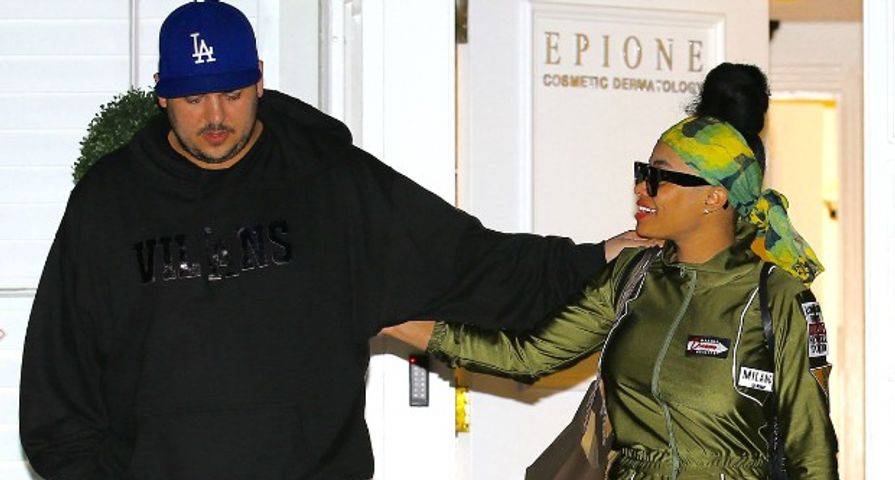 After weeks of flaunting their relationship, Rob Kardashian and Blac Chyna have decided to step away from the spotlight, which made a lot of people assume they were breaking up.

Social media rumors of a break-up began flying over the weekend when Kardashian deleted many of his Instagram photos of Chyna while Chyna took to her own Instagram to post a now deleted quote that said, “When you just get out of a relationship & your hoe friend welcomes you back into the World of Hoe.” Immediately there were reports from sources they had broken up and had fought about the amount of time they had spent together.

In response to the quick speculation, Kardashian took to his Instagram to share a close-up picture of the two, and clarify their relationship status. “Chy and I are not broken up we just feel like it would be a lot healthier for our relationship if we kept a lot more to ourselves. It’s impossible to have a positive relationship with so much negativity from the media and outsiders and we would appreciate it if everyone respects that. -ChyRo.” It was just on Thursday, March 3 that Rob dropped the “L” word, posting a picture of Chyna sleeping and captioning it, “Love this woman right here so f–k y’all with your negative comments!!”