Richard Burgi Is Leaving The Young And The Restless 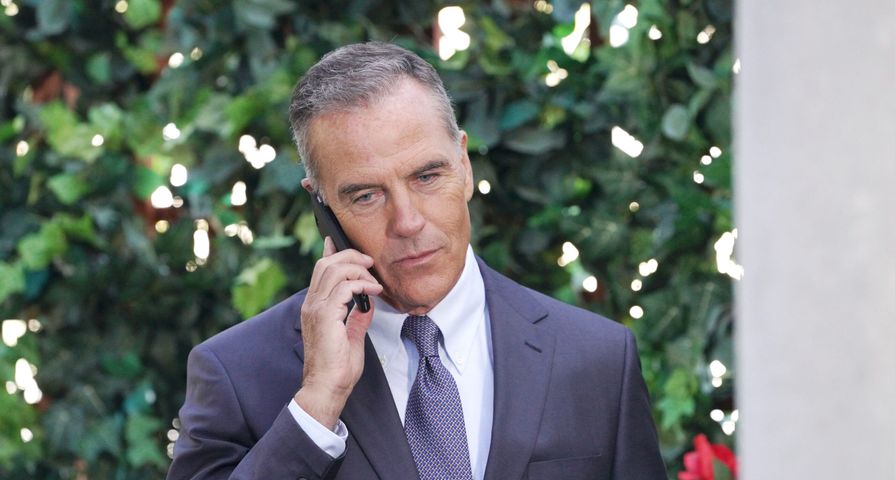 Few fans of The Young and the Restless (Y&R) could’ve seen this twist coming: Richard Burgi, who portrays Ashland Locke, has wrapped up his stint on the CBS soap.

On Saturday, January 8th, the actor confirmed his exit during an Instagram story.

“I want to say thank you to all of you wonderful folks, who have been so kind and generous and supportive with your words,” Burgi said in the video. “I have such gratitude for the support.”

Burgi then revealed the news that will have Y&R fans buzzing over how and when his character exits the canvas.

“I’m moving on from the show. I’ve had a great year on Y&R, and just thoroughly enjoyed the great cast and crew – such wonderful people,” Burgi continued.

Burgi signed on with Y&R in March of 2021 for a limited run, but his storyline has greatly expanded since. With his mysterious character now married into the Newman family, it’s anyone’s guess how the soap will treat Ashland Locke’s departure.

Will Ashland’s rare form of cancer, which had recently stopped spreading, return with a vengeance? Or, as spoilers suggest, will his wife Vicky (Amelia Heinle) discover that he’s keeping more secrets and kick him out?

There is no confirmed final airdate for Burgi as of yet.