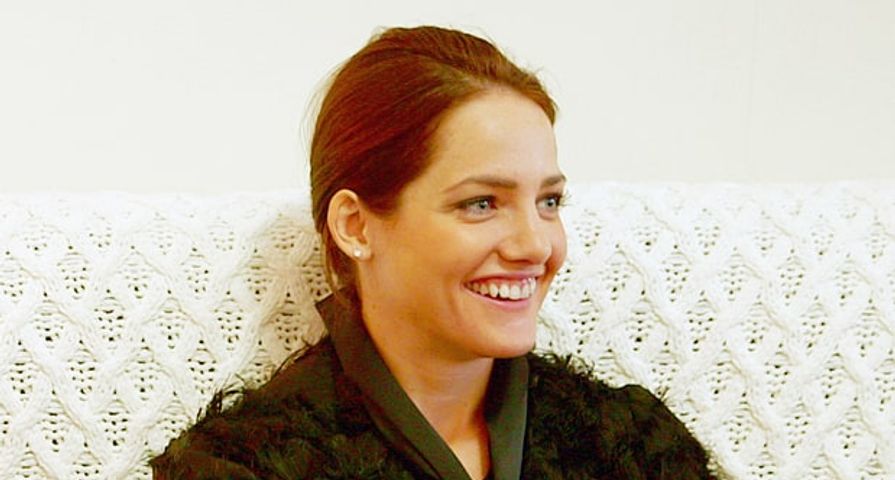 10 Things You Didn't Know About The Duggars
TLC

Reality star Kate Stoltz didn’t mince words as she described her involvement on the TLC show Return To Amish.

Now a model, Kate took to Twitter prior to the show’s season 3 premiere on Sunday, July 10, to speak candidly about her regrets in doing the show. “Doing a reality show was one of the worst decisions I made in my life. Everything on the show is so edited and out of context,” she posted on July 8.

“Being on a reality show is like overhearing people talk about you, and they have their information all wrong…And you can’t do anything.”

She added, “Tip to anyone that wants a good life: Go to school, work hard and stay [in] control of ur life. Reality tv ruins people’s lives and futures.”

While the tweets have since been deleted, she followed up about some of her concerns regarding the production of Return To Amish. On July 9 she tweeted, “I’m not going to give away anything that is going to happen on #returntoamish, but I WILL speak up when facts are wrong or edited badly.”

When a fan commented that the actions by the show’s producers resembled the harsh reality TV bosses on the Lifetime show UnReal, Stoltz replied, “I don’t know how they sleep at night.”

Since moving away from her Amish community, Stoltz has pursued a career in the fashion industry. She is currently enrolled at the Fashion Institute of Technology in New York City, and recently completed an internship with designer Cynthia Rowley.