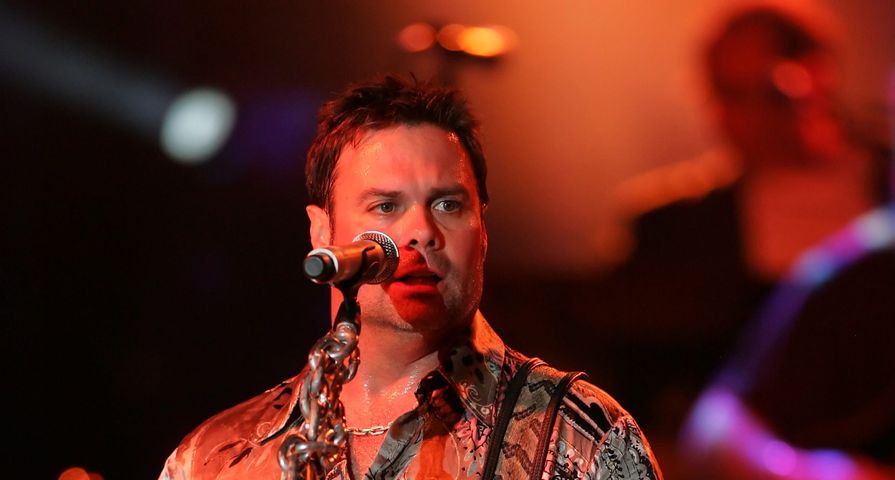 Just over one year since the sudden death of country singer Troy Gentry in a helicopter accident on September 8, 2017, a new report claims that pilot and crew error are at fault for the deadly crash.

According to CMT shortly after pilot James Evan Robinson took off in the Schweitzer 269 Charlie 1 helicopter with Troy Gentry on board, he told the staff on the ground that he couldn’t control the engine. His plan was to cut the engine and try to glide in in an attempted emergency landing.

According to the final report from the National Transportation Safety Board, that is what caused the death of both Gentry and Robinson.

The NTSB added that the maintenance crew’s failure to rig the throttle control assembly before the flight also contributed to the crash.

A week after the crash, the NTSB released a report stating, “During the descent, the rotor [rotations per minute] decayed to the point where the instructor could see the individual rotor blades. The helicopter descended from view prior to reaching the runway threshold and the sounds of impact were heard. Both instructors reported that a high-pitched ‘whine’ could be heard from the helicopter during the latter portion of the descent.”

Gentry who was one-half of the popular country duo Montgomery Gentry was 50 years old at the time of the crash and was taking the helicopter ride to enjoy some down time before he and his bandmate Eddie Montgomery were scheduled to perform in New Jersey later that night.