Report: Blake Shelton And Gwen Stefani Are Getting Married 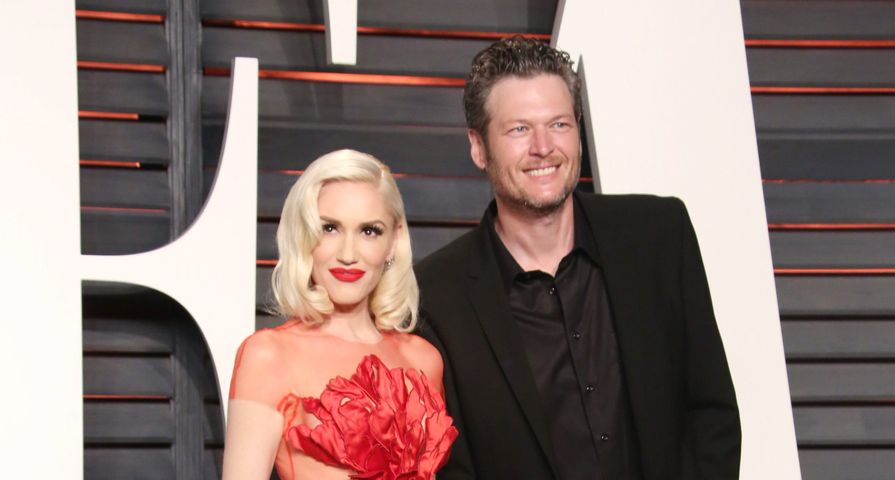 Since the very beginning of their highly publicized romance, Voice co-stars Blake Shelton and Gwen Stefani have been dodging rumors of engagements, weddings, and babies.

Despite constantly shooting down rumors of getting hitched after finding love again following their divorces from Miranda Lambert and Gavin Rossdale respectively, it seems it might actually be happening. In a new report from TMZ that, despite no news of an engagement, Shelton and Stefani have hired a famous wedding planner for the big day. According to sources who spoke to the gossip site, the famous pair have hired Jerri Woolworth, who has offices in Tennessee and New York and is constantly sought after by the rich and famous to make sure their wedding day goes off without a hitch. As well as weddings, Woolworth has also planned events for the CMAs, NHL and NFL.

When Woolworth was contacted to speak about the news, she simply said, “no comment,” and Gwen and Blake have stayed silent about the report as well.

Meanwhile, Stefani has opened up yet again about her divorce from Rossdale and her new relationship with Shelton for Cosmopolitan, where she acknowledged that NBC pushed the romance before it was even there, even though it did eventually blossom. “[Blake and I] were laughing our heads off when we saw the blind auditions. I love NBC, but they sure edited stuff to look like we were flirting. They chose to run with that story before anything was even real. I hardly knew him. But it was like it was in the air — happening before it happened.”