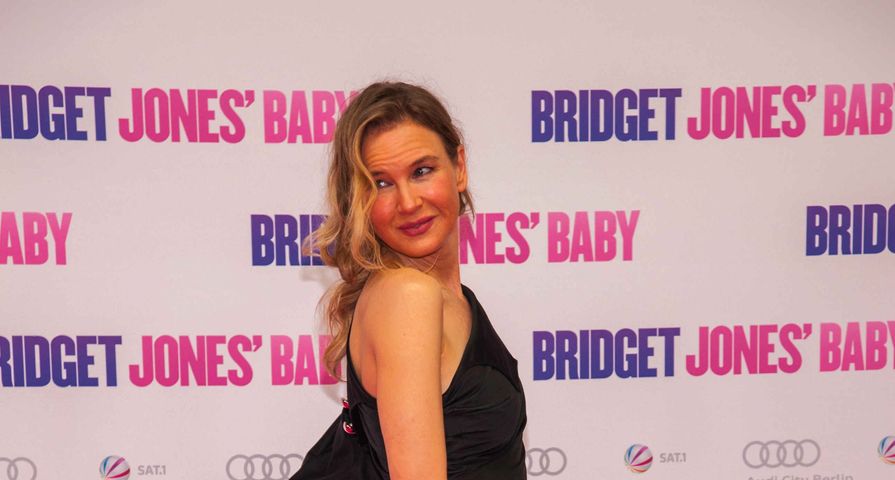 Back in 2005, actress Renee Zellweger and country superstar Kenny Chesney were married in a very brief union, so brief in fact that Zellweger herself almost forgot about it.

What can’t be forgotten about, however, are the rumors that plagued Chesney about his sexuality, especially after Zellweger filed for an annulment after only four months of marriage, citing “fraud” as her reason. This led to speculation that Chesney was in fact gay, and Zellweger didn’t find out until after they had married.

Now, 11 years later, the 47-year-old actress is addressing those rumors and the split in a new interview with The Advocate. “I forgot about that. It’s a pretty big thing to forget, isn’t it?” she said of the split and the gossip that plagued it. “That made me sad. It made me sad that somehow people were using that as a way to be cruel and calling someone gay as pejorative, which has fateful consequences. Of course, there’s the bigger-picture problem of why anyone had to make up a story at all.”

She went on, “I’d said all I needed to say on that subject. I’m an old-fashioned gal who doesn’t feel it’s appropriate to hang out your laundry on the lawn. I feel you devalue yourself as a human being when you share very personal things with a bajillion strangers who are making fun of you. I just don’t see that there’s any dignity in that. But sometimes it is difficult to just let something be what it is, especially when it’s unnecessary ugliness. Once you’ve said your piece, shouldn’t that be enough? And why is the ugliness that’s perpetuated in the media so attractive to people.”

Zellweger even went on to explain that she cited “fraud” for the annulment because it was “least harmful” to put on the annulment.

As for Chesney, he addressed the situation two years after their split with Anderson Cooper, stating, “Maybe I should have come out and said, ‘No, I’m not [gay]’ but I didn’t want to draw any more attention to it. I didn’t have to prove to anybody that I wasn’t [gay], I didn’t feel like I really did.”