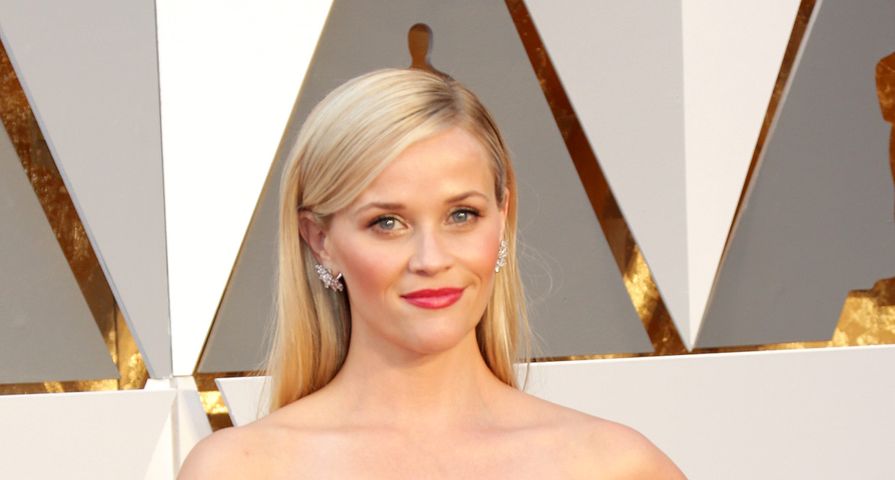 Reese Witherspoon sure knows how to throw a party!

On Tuesday March, 22, iconic actress Reese Witherspoon will officially turn 40, and she rang in the big day early with some star-studded celebrations at the Warwick in Hollywood.

She rented out the entire venue which included a private concert from her friend Taylor Swift, and more of her guests included Kate Hudson, Jennifer Aniston, Courteney Cox, Justin Theroux, Matthew McConaughey, Chris Martin, and Robert Downey Jr. just to name a few. Swift performed an acoustic version of her hit “Shake It Off” and then Keith Urban took the stage as well, and Witherspoon showed off her singing skills by performing the hit “Sweet Home Alabama” with the country star. “Reese didn’t leave until 2 a.m. She had the best time and didn’t want the night to end,” a source said of the bash.

Evidence of everyone having a blast is all over the stars’ social media accounts including Kate Hudson who took to her Instagram to post a collage of photos for the night which had a Mardi Gras theme. “When you take a s–t load of pictures and you still don’t have it perfect so you go for the ole collage post… Happy Birthday gorgeous girl @reesewitherspoon!! Love you. #TequilaFirst #PostingLater #SatrudayNight…”

Check out the video of Taylor Swift, Keith Urban and Reese Witherspoon rocking out!