Home » Trending News » Rebel Wilson Reveals Her Drink Was Drugged At A Club, Warns Fans To Be Careful

Rebel Wilson Reveals Her Drink Was Drugged At A Club, Warns Fans To Be Careful 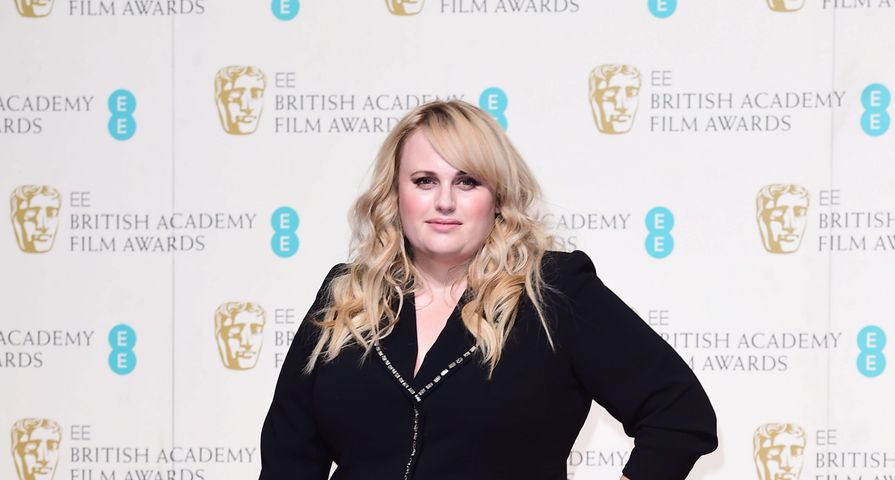 Rebel Wilson is sharing her story and warning fans after she believes her drink was drugged at a “trendy club” on Wednesday, March 9. The How to be Single star tweeted about the alarming incident the next day.

She started out by writing, “Hey guys, but especially to all the girls out there, please be super careful about what you drink when out at clubs and bars at night X,” she continued, “I had one drink last night at a trendy club which I believe may have been spiked with something. I felt super tired and disoriented.” “I got home safely but woke up this morning feeling like I’d been hit by a truck. I never thought that would happen to me, but if it does…please act as soon as you feel something strange and get yourself to safety.”

Wilson didn’t specify which club she was at, but was spotted in Los Angeles earlier that afternoon and has been busy promoting her newest film The Brothers Grimsby hot on the heels of the comedy How to be Single.