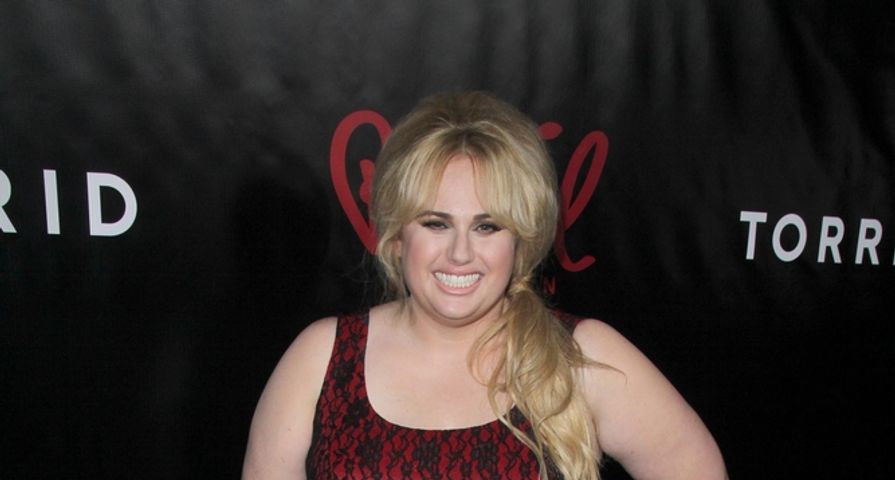 Whereas most actresses claim they lost weight for a role, Rebel Wilson had a very different experience. The 36-year-old actress recently told The Telegraph that she decided to gain weight – rather than lose it – in order to build up her fame in Hollywood.

Best known for her character Fat Amy in the Pitch Perfect movies, Wilson said she took a gamble early on in her career. In her interview, the actress said she once starred in a play with a woman who was bigger than her. “And I was like, ‘Oh. That girl’s getting a lot of laughs, a lot easier than me. What is it?’ Because I don’t think there’s much difference in talent,” she told The Telegraph. “And I remember distinctly thinking, ‘I think it’s because she’s fatter.’ And then, I don’t know if it was mega-conscious, but I thought, ‘How can I get more laughs? Maybe if I was a bit fatter…’ And then suddenly I was fatter, and doing comedy.”

Wilson also said she has a hormonal imbalance that results in rapid weight gain, and has the ability to change her physical shape. “I’ll take six months off, and just do a total transformation,” she revealed. “But then, so many people go, ‘Don’t you do it!’ But I think, ‘Why not?’”

In an industry focused on slim beauty standards, Wilson takes pride in her physical shape. “I saw my size as being an advantage whereas so many women see it as a disadvantage.”

Wilson currently stars in the stage production of Guys and Dolls at the Phoenix Theatre in London. When she completes her 8-week run in August, she’ll start filming the third installment of the Pitch Perfect franchise.