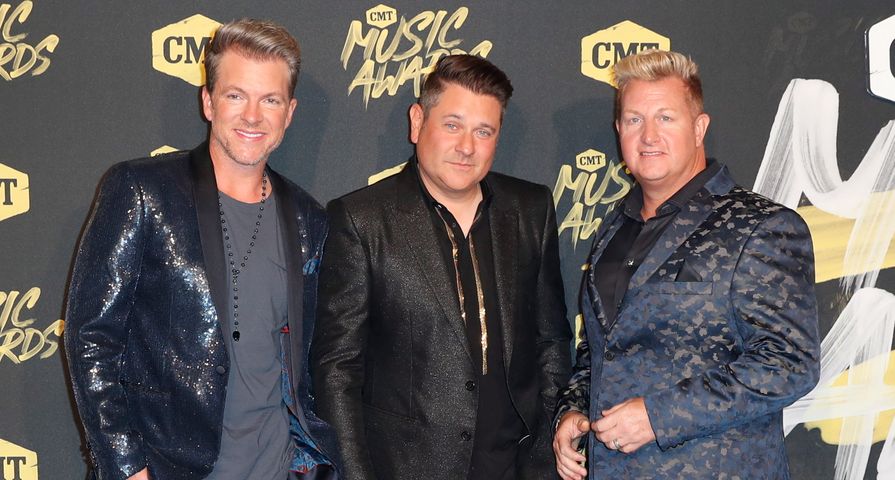 Country band Rascal Flatts announced on CBS This Morning this Tuesday that they would be embarking on a farewell tour after 20 years of performing hits like “I Like The Sound Of That,” “What Hurts The Most,” and their cover of “Life is a Highway.”

“When we started out 20 years ago, we could not imagine all of the people, places and gifts we would encounter,” lead vocalist Gary LeVox told the show. “The greatest feeling ever, is being told that our music has been the soundtrack to their lives. What greater gift can an artist receive than to be told ‘I got married to “Bless The Broken Road,”’ or ‘We played “My Wish” at my graduation.’ That ‘“What Hurts The Most” is the song that made me love country music for the first time,’ or ‘“I’m Movin’ On” helped me get sober’ or even that ‘“Changed” made me call my family again after not talking to them for years.’ That’s why we create music and the reason we can’t wait to celebrate this incredible 20-year journey all year, with our fans who we love dearly.”

The tour will begin this June in Indianapolis and finish in October in Florida.

The trio – LeVox, Jay DeMarcus, and Joe Don Rooney – behind Rascal Flatts also mentioned their reason for exiting their music scene is due to the yearly grind of trying to top oneself in a hyper-competitive and everchanging radio environment and wanted to disband on their terms. However, they didn’t rule out the possibility of reuniting to make music again in the future.

“We’re not going to sign some pact that says we’re never going to tour again… and Joe Don is going to need a job — he can’t even afford fingers,” said DeMarcus, while he joked about his bandmate’s fingerless gloves.