Queen Elizabeth is going to make a rare and historic televised address to the nation this Sunday!

The 93-year-old monarch recorded an address at Windsor Castle where she has been staying since mid-March with husband Prince Philip. The speech is set to air on Sunday at 3 p.m. ET. to discuss ongoing global health and safety concerns.

“Everyone has had some time to adjust to the new ways of living and working and it felt appropriate now to thank people and acknowledge the difficulties that many people are facing,” a royal source shared with PEOPLE.

Aside from her annual Christmas message, the Queen has made seldom similar addresses throughout the years during her 68-year reign. Her past televised speeches have occurred on the eve of Princess Diana’s funeral in 1997, at her Diamond Jubilee in 2012, upon the death of her mother in 2002, and during the Gulf War in 1991.

When the Queen relocated to Windsor, she shared a message of solidarity with the nation. “As Philip and I arrive at Windsor today, we know that many individuals and families across the United Kingdom, and around the world, are entering a period of great concern and uncertainty,” she said.

“We are all being advised to change our normal routines and regular patterns of life for the greater good of the communities we live in and, in particular, to protect the most vulnerable within them. At times such as these, I am reminded that our nation’s history has been forged by people and communities coming together to work as one, concentrating our combined efforts with a focus on the common goal.”

“We are enormously thankful for the expertise and commitment of our scientists, medical practitioners and emergency and public services; but now more than any time in our recent past, we all have a vitally important part to play as individuals – today and in the coming days, weeks and months.” 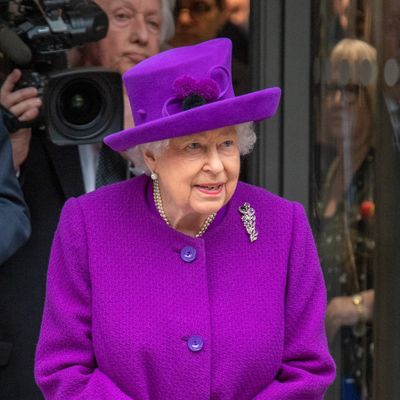