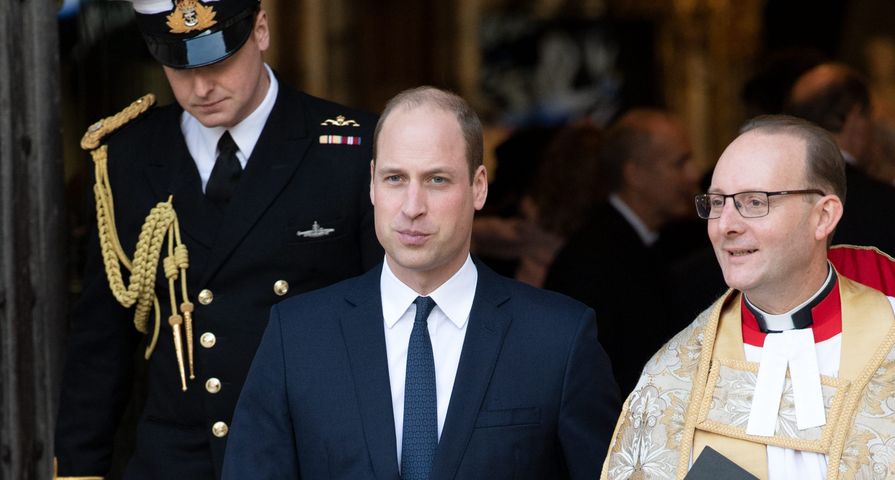 Prince William has been given a new royal title by Queen Elizabeth!

On Saturday, January 25, the Queen appointed William as the new Lord High Commissioner to the General Assembly of the Church of Scotland. This new position means William is the British monarch’s personal representative to the Church of Scotland and will carry out various official visits and ceremonial duties.

William is taking over the role from Richard Scott, the 10th Duke of Buccleuch and 12th Duke of Queensberry. Princess Anne held the position before Scott.

It seems that with Harry and Meghan stepping down, the Queen is giving Kate and William more responsibilities within the monarchy. The duo has recently taken over the hosting duties at various Buckingham Palace events which have primarily been the role of Queen Elizabeth in the past.

The news of William’s new title comes amid Harry and Meghan’s decision to step down as senior royals. Queen Elizabeth and her family finalized the details of Harry and Meghan’s arrangement which includes a period of transition until the spring. Once the spring hits, they will lose their “Royal Highness” titles and begin permanently splitting their time between the U.K. and North America. 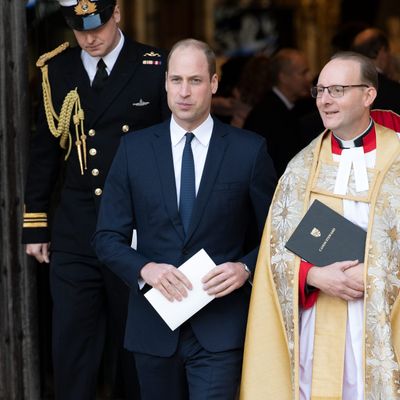