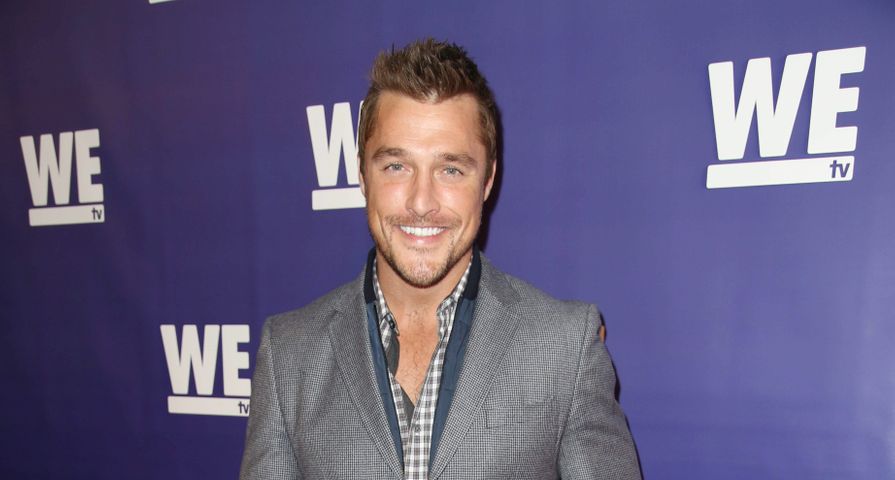 Following last week’s fatal crash which saw former Bachelor Chris Soules flee the scene of an accident in which Kenneth Mosher was killed, prosecutors are now out to prove that Soules was under the influence at the time of the accident.

In new developments in the case, prosecutors now claim that Soules was allegedly seen buying alcohol “at a convenience store shortly before the accident.” The new documents continue to state that “empty and partially consumed open alcoholic beverages” were discovered in and near Soules’ vehicle and he “did attempt to obfuscate the immediate facts and circumstances surrounding the incident.”

The new filing was put forward after lawyers for the former reality star made a request for his felony D charge to be dismissed. The lawyers argued that Soules didn’t flee the scene and he fulfilled his “legal obligations” by calling 911 and remaining until an ambulance arrived.

The documents from Soules’ legal team state: “A recording of a 911 phone call placed by Mr. Soules provides real-time evidence that Mr. Soules unhesitatingly identified himself and his role in the accident to dispatch and tried his utmost to resuscitate Mr. Mosher. Mr. Soules described the location of the accident and communicated with dispatch for approximately 5 minutes and 45 seconds while help was en route. The evidence will further show that emergency responders arrived on the scene shortly after Mr. Soules concluded his 911 call. Mr. Soules remained on the scene with those emergency responders for several more minutes before returning to his home.” 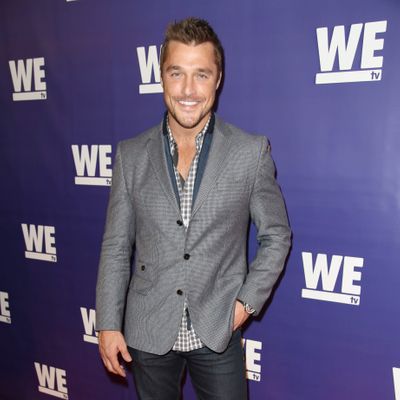