Producers Of ‘The Crown’ Apologize To Claire Foy And Matt Smith 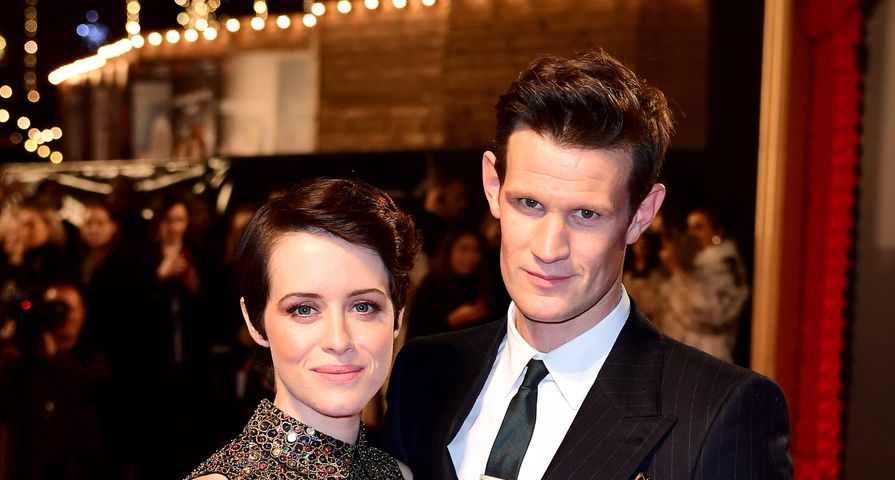 A week after it was revealed that The Crown star Claire Foy was paid less than her co-star Matt Smith, the production company behind the Netflix hit series has issued an apology.

“We want to apologize to both Claire Foy and to Matt Smith, brilliant actors and friends, who have found themselves at the center of a media storm this week through no fault of their own,” the U.K. company, Left Bank Pictures said in a statement Tuesday, according to Deadline. “Claire and Matt are incredibly gifted actors who, along with the wider cast on The Crown have worked tirelessly to bring our characters to life with compassion and integrity.”

The statement continued: “As the producers of The Crown, we at Left Bank Pictures are responsible for budgets and salaries; the actors are not aware of who gets what, and cannot be held personally responsible for the pay of their colleagues.”

The controversy started after The Crown’s producers Suzanne Mackie and Andy Harries confirmed that Smith made more for his role as Prince Philip than Foy does as Queen Elizabeth II, which they said was because of Smith’s Doctor Who fame. After the confirmation, fans started a petition that Smith should donate the difference in their salaries to the Time’s Up Legal Defense Fund, as Mark Wahlberg recently did after pay gap controversy surrounding his film All the Money in the World.

Left Bank Pictures added that moving forward it will reevaluate its approach to the pay gap and will work with the Time’s Up movement.

“We understand and appreciate the conversation which is rightly being played out across society and we are absolutely united with the fight for fair pay, free of gender bias, and for a re-balancing of the industry’s treatment of women, both those in front of the camera and for those behind the scenes,” Left Bank Pictures said. “We all have a responsibility to do what we can to ensure that these issues are tackled, and as a leading production company we want to make our contribution to the debate. As company policy we are engaged in conversations with ERA [Equal Representation for Actresses] 50:50 and going forward are keen to talk to Time’s Up UK; organisations [sic] which are working to ensure all women have a voice.”

Although Mackie and Harries said at the conference that “going forward, no one gets paid more than the Queen,” it is too late for Foy as both hers and Smith’s time on The Crown has come to an end as the series moves forward in time, and has cast older actors for the roles. British actress Olivia Colman for the show’s third and fourth seasons, playing Elizabeth a decade later, and an actor has not yet signed on to play the role of Prince Philip.