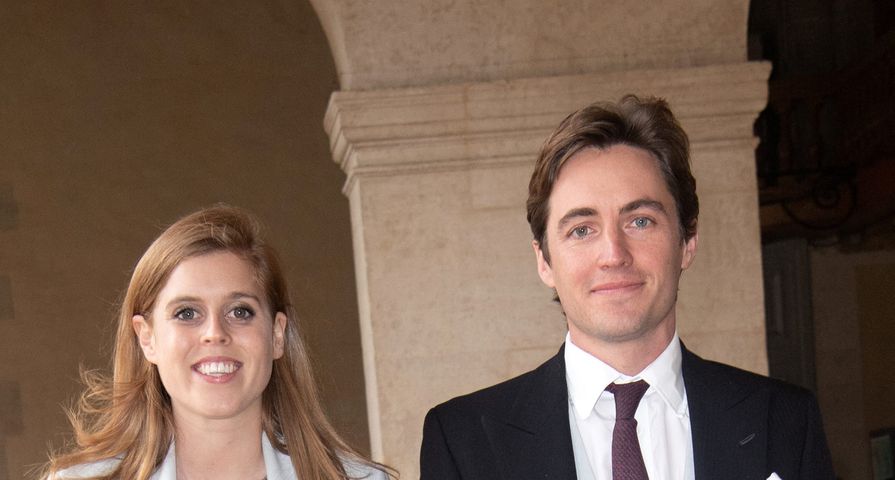 Princess Beatrice has officially announced where her wedding will be held!

It was later announced on Friday morning that the wedding ceremony would be held at an intimate chapel in St. James’s Palace. “The wedding of HRH Princess Beatrice of York and Mr. Edoardo Mapelli Mozzi will take place on Friday 29th May 2020. The couple became engaged in Italy in September 2019. Her Majesty The Queen has kindly given permission for the ceremony to take place at The Chapel Royal, St James’s Palace,” a statement released from the palace said. “The ceremony will be followed by a private reception, given by The Queen, in the gardens of Buckingham Palace.”

The Chapel Royal is where both Prince George and younger brother Prince Louis were christened. This is also where Queen Victoria married Prince Albert of Saxe-Coburg 180 years ago, in February 1840.

Despite all the buzz that occurs with royal weddings, inside sources close to Beatrice have revealed that the bride-to-be is hoping for a “low key” day. 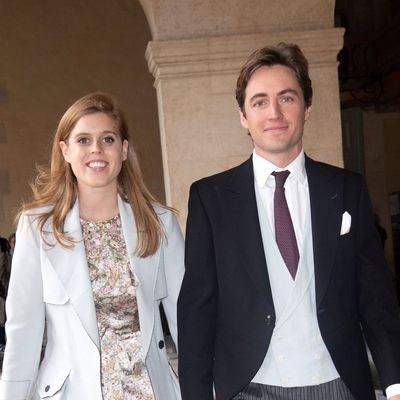